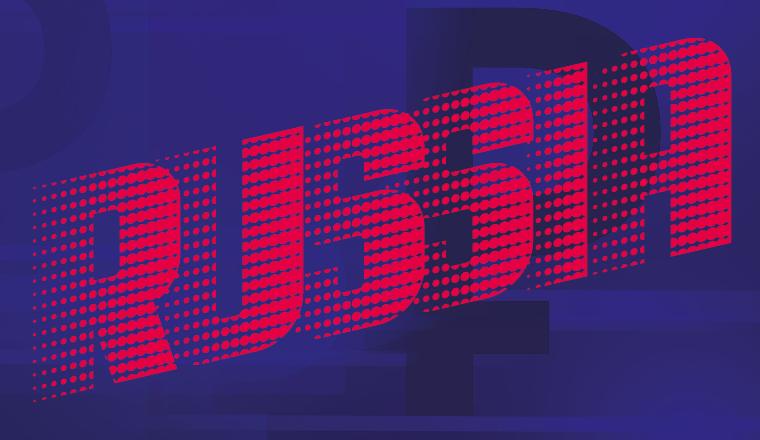 As one of the global leaders in fintech, Russia is far outpacing the other CIS countries when it comes to online banking services.

In May, Moody’s reported that the Commonwealth of Independent States (CIS) lagged behind developed countries in terms of online banking penetration. With lower smartphone usage, and less development of electronic payment infrastructure, the CIS countries are closer to the global average than that of the EU.

The one notable exception is Russia, which is leagues ahead of other CIS countries in terms of digitalised banking services. The number of online banking users in Russia has surged in recent years, and electronic payments involving credit and debit cards are becoming widespread.

In fact, Russia is one of the leading markets globally for fintech. According to consultant EY an impressive 82% of Russian consumers have now adopted fintech, compared to a global average of 64%. This surge in digital banking was reported in EY’s biennial FinTech adoption trends survey, which placed Russia third out of the 27 markets surveyed behind only China and India. In contrast, the United States stood at twenty-fourth with just 46% fintech penetration.