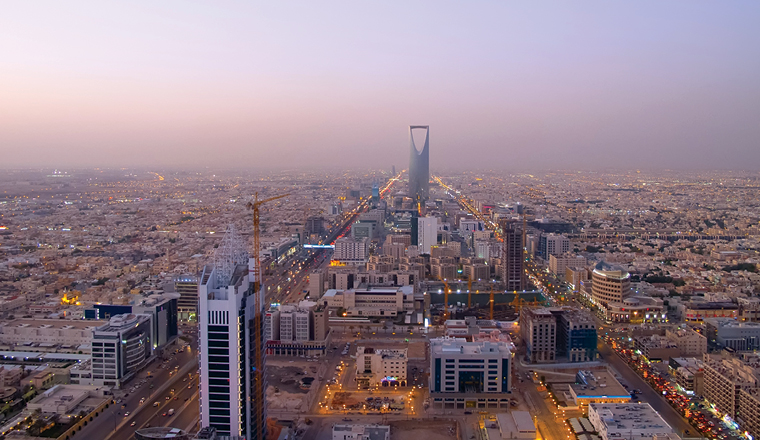 The Middle East’s bond machine has started rolling this year with major issuance from fixed income darling Saudi Arabia, and analysts reckon the region is set for a decent year in the capital markets.

The murder of journalist Jamal Khashoggi in Saudi Arabia's consulate in Istanbul last year did little to dissuade investors from flocking into the Kingdom’s first debt outing since in January.

Despite the huge demand for the debt, the ongoing international backlash about the murder of Khashoggi in October 2018 may be a reason for the widening of the sovereign’s curve. Saudi spreads swung out by around 70bp in the immediate aftermath of the murder, though they have since come in by around 35bp. The country is working hard to woo international investors, making unprecedented efforts to improve its transparency.