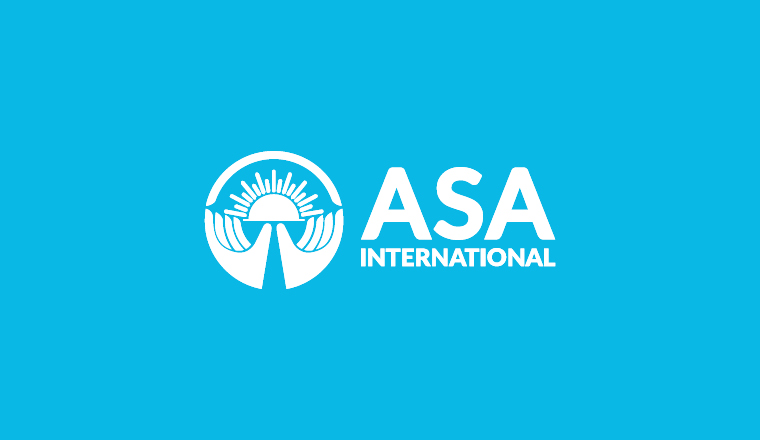 First ever microlender lists on the LSE

In July, ASA International became the first microfinance institution to publicly list in Europe. We explore the Group’s story to date and explain why microlending is becoming so attractive to mainstream investors.

In July, the Dutch-Bangladeshi lender ASA International made history by listing on the London Stock Exchange. With a market capitalisation of £313 million, the company became Europe’s first publicly-listed microfinance fund. It is also one of the best performing London IPOs this year, with shares up circa 30-35% in January, 2019.

“We have been pleased with the response from institutional investors – both during the IPO process and since the listing,” Dirk Brouwer, CEO of ASA International, tells EMEA Finance. “As ASA International has grown to become a large financial institution serving over two million low income clients in Asia and Africa, being listed on a major Stock Exchange offered the most suitable structure from a governance perspective.”