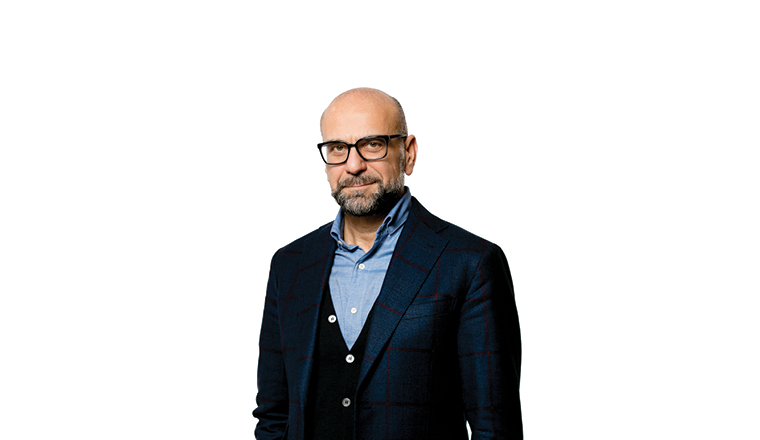 Since the summer, we.trade has been using blockchain technology to execute commercial trades – a world first for trade finance. As the platform seeks expansion across Europe and beyond, COO Roberto Mancone explains what this means for its banking partners and their commercial clients.

Two years ago a group of seven banks (Deutsche Bank, HSBC, KBC, Natixis, Rabobank, Societe Generale and UniCredit) came together to form a consortium. The group, then known as Digital Trade Chain, aimed to develop a world-first trade finance platform for SMEs. For the first time ever, it wanted to develop “commercially viable open account trades” using blockchain technology.

Now the seven banks have become 14 and Digital Trade Chain has been rebranded as the catchier we.trade. Following the establishment of we.trade Innovation DAC – a joint venture company based in Dublin – the platform has moved from ambitious idea to commercial reality.

“It’s not a private club for the founding banks only,” Roberto Mancone, COO of we.trade tells EMEA Finance. “The goal is to increase the distribution as much as possible throughout a network of banks, initially in Europe and then across borders.”

The week Mancone speaks to EMEA Finance is a busy one for the company. At the time of our interview, we.trade has just announced the addition of Eurobank to its platform. This extends its reach to a new country, Greece, and confirms its status as the European market leader.

A few days later, a much bigger story emerges – we.trade is set to collaborate with eTradeConnect, a large-scale blockchain trade platform in Asia. This collaboration, which the company calls ‘unprecedented’, has been billed as opening a doorway between the European and Asian markets.

“We are delighted to collaborate with we.trade and believe that the connection between the two platforms will revolutionise the trade finance ecosystem for the benefit of trade partners,” said Haster Tang, CEO of Hong Kong Trade Finance Platform Company in a press release.

For Mancone, these developments are simply a sign that things are going according to plan.

“We announced our expansion strategy in October 2017,” he says.