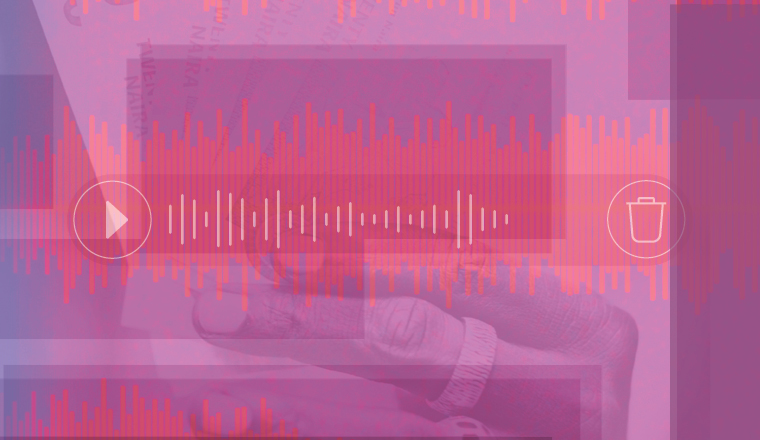 The Nigerian financial sector is mired in liquidity shortages, the economy continues its slow progress out of recession, the Central Bank is in a major dispute with mobile operator MTN, and some international banks have packed their bags.

As 2018 drew to a close, Nigeria’s banking sector just about stayed the right side of crisis. One bank, Skye Bank, already collapsed, another, Diamond Bank, was rescued in December.

Access Bank has bought its troubled rival in a US$200mn cash-and-share deal that will create Nigeria’s largest lender by assets.

Diamond Bank’s travails over the past year encapsulate the banking sector’s struggles as the country stutters out of a recession and towards a potentially contentious general election. Several years of low oil prices have left the Nigerian economy short of hard currency, non-performing loans ratios have increased, foreign direct investment has dwindled, and state-backed investment in infrastructure has stalled.

With deals drying up, foreign banks seem to be considering their continued presence. In November, a report from the Central Bank of Nigeria showed that HSBC and UBS have shut their local representative offices.