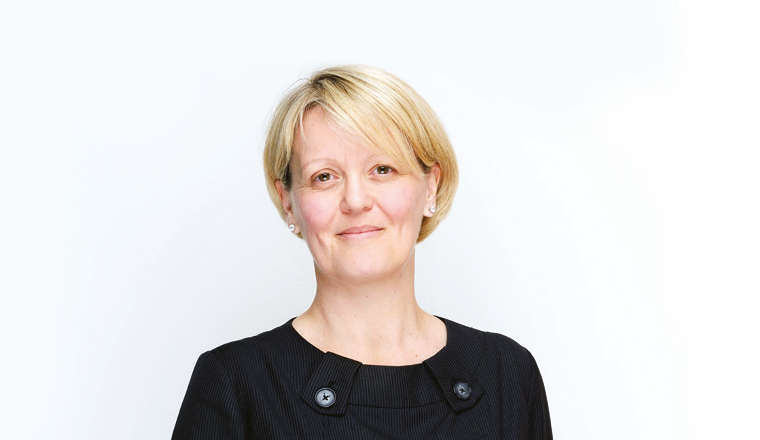 It’s about time. The UK sees a woman rise to the top of one of its ‘big four’ banks.

After months of speculation, Royal Bank of Scotland (RBS) has announced the appointment of Alison Rose as its new chief executive. Rose will be the first woman to run one of the UK’s ‘big four’ banks, which include RBS, Barclays, Lloyds and HSBC, when she comes to the helm in November.

Rose is an RBS veteran, having spent 27 years at the bank. She joined NatWest straight from university, prior to its merger with RBS, and steadily climbed the ladder, most recently heading up the bank’s commercial and private banking wing. Prior to that, she served as head of Europe, Middle East and Africa, Markets and International Banking.

As of November 2018, Rose is also deputy CEO of NatWest Holdings, which is a holding company for RBS’s retail banking interests in the UK. She is a non-executive director of Great Portland Estates and sits on the board of the Coutts Charitable Foundation, which is RBS’s private banking brand.