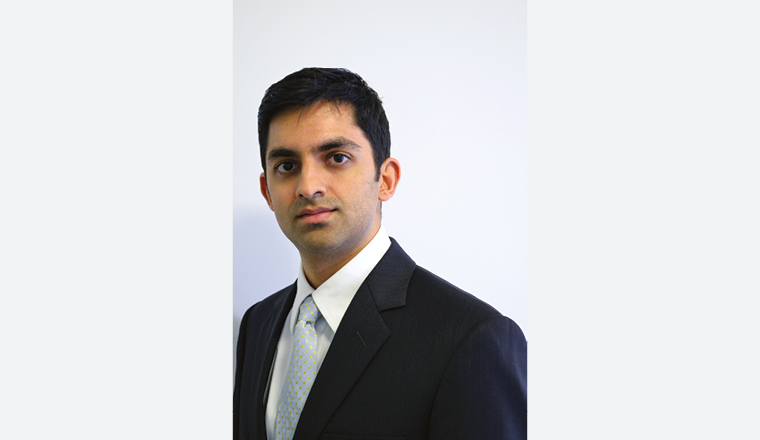 Foreign investors ready up for Vision 2030

Saudi Arabia has huge infrastructure plans over the next decade as the sovereign looks to shift its focus away from oil, but convincing international lenders to finance the projects is integral to the country’s ambitions.

International energy consortiums have been battling to win Saudi government awarded projects in non-oil sectors as Saudi implements its Vision 2030 plan to grow non-oil parts of the economy.

That project has a US$270mn 20 year loan backing it, with international lenders providing most of the financing, according to Moody’s.