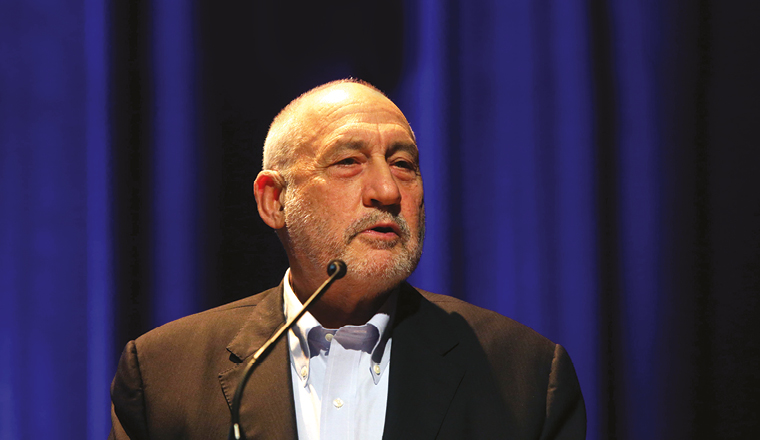 Nobel Laureate Joseph Stiglitz’s new book People, Power and Profits lambasts the current state of economic policy under President Donald Trump, and sets out a roadmap for taming the excesses of markets and advocating that markets work for people and not the other way around.

From the Asian financial crisis in the 1990s to today’s new economic cold war, economist Joseph Stiglitz has had a ringside seat to key events that he has used to advocate for the interests of emerging and developing economies.

Now aged 76 the Nobel Laureate, who holds a university professorship at Columbia, shows no signs of retiring and is currently engaged in an energetic European tour of his latest book.

He is clearly fired up by the decision by President Trump to launch a trade war against China, but believes this is just the latest episode in a long-running story of how a neoliberal agenda in the US has skewed the economic system in favour of big business and financial giants at the expense of the earnings and livelihoods of ordinary citizens.

He draws heavily on his upbringing in Gary, Indiana. The midwestern city was what is known as a “company town” that was effectively build in 1906 around the largest integrated steel mill in the world and named after the chairman of US Steel, Elbert H Gary.