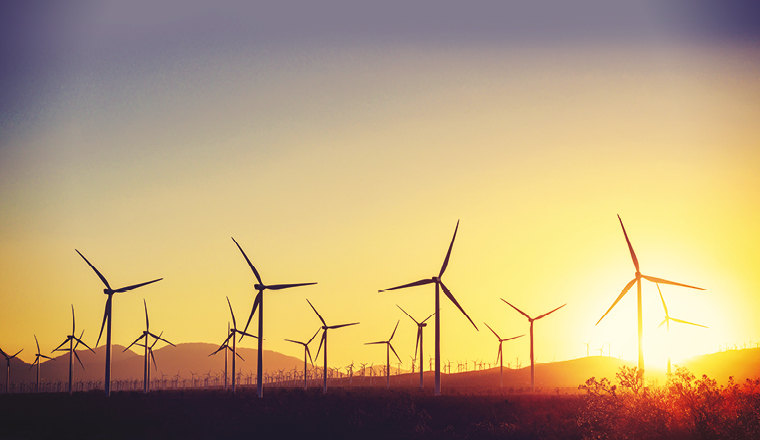 Project finance in Lebanon is a tough prospect, prohibitive costs mean local banks are dissuaded from taking part and the long running political problems in the country have long curtailed top-level ambition for infrastructure spending. But this looks like it could be changing.

Lebanon’s project finance market looked like it was getting a huge boost a few years ago, when the government finally enacted Law No. 48 after a decade of delays. The law gave Lebanese government body the High Council for Privatisation and PPP the function of tendering for public private partnerships. In theory, this should have led to a swell of infrastructure investment in the country, as private companies could team up with the government. This has yet to materialise.

“Political issues in Lebanon have delayed or blocked PPP projects for a very long time,” Khalil Debs, group head of corporate banking at Bank Audi, told EMEA Finance. “Wind projects in Lebanon have been stalled for more than six years. It’s extremely frustrating for the sponsors.”

The eagerness for many parties to get going with infrastructure projects in the country can be seen by the excited wave of whitepapers and research reports that get put out every time project finance – in particular renewable power – seems to take a step forward in the Lebanon. In 2013, for example, the United Nation’s Development Programme Country Energy Efficiency and Renewable Energy Demonstration Project for the Recovery of Lebanon put out a report with the breathless title Wind Power in Lebanon: The Blades are Finally Turning!