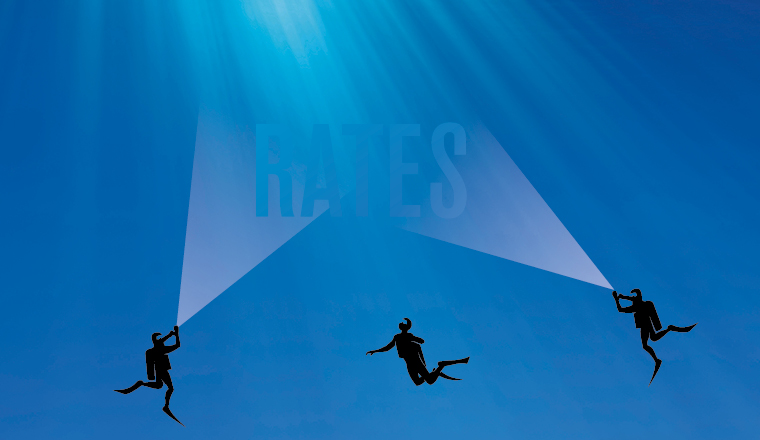 Eurozone sovereign yields have hit new lows in recent months as the European Central Bank prepares for another wave of monetary easing, forcing some bond market users to be nimble in their approach to raising debt.

Mario Draghi, outgoing governor of the European Central Bank, has been signaling that the Bank is preparing to implement dovish policy since before the summer.

The effect this had on eurozone sovereign yields was profound. German 10 year Bunds were trading at minus 0.704% at the end of August. This eye wateringly low yield is below even the negative deposit rate with the ECB, which paid depositors minus 0.4% at the same time.

“We have seen a tremendous decrease in yields in euro markets during the summer,” Otto Weyhausen-Brinkmann, head of new issues at one of the world’s biggest bond market users KfW, told EMEA Finance. “Expectations are very high on the next ECB meeting.”