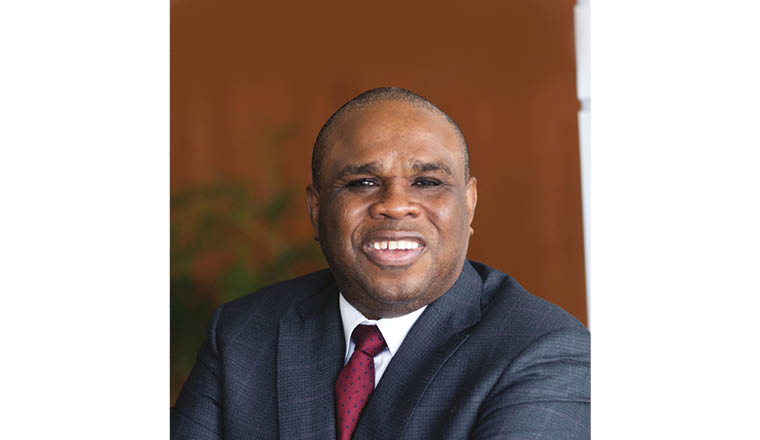 On 14 June, Professor Benedict Oramah was re-appointed president of the African Export-Import Bank (Afreximbank) for a second five-year term. Oramah began his term as the bank’s president back in September 2015.

Oramah’s appointment to the helm was built on over two decades service at the bank. After starting his career at the Nigerian Export Import Bank (NEXIM), he joined Afreximbank in 1994, just a year after the bank was founded.

In 2007, Oramah was named senior director, planning and business development, before being promoted to executive vice president of business development and corporate banking (BDCB) in 2008. Here, he supervised functions ranging from trade finance to corporate finance and advisory services, as well as providing assistance to the former president of the bank. He has broad experience across key functions of the bank.