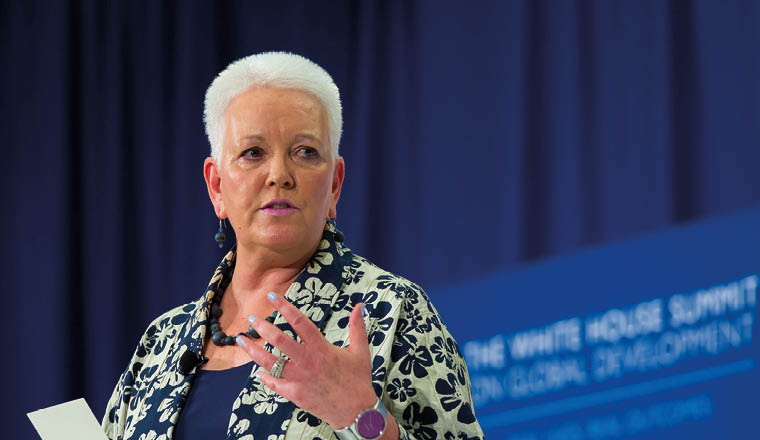 15 years since the G8 leaders wrote off debt for the poorest countries in Africa, there is a need for new debt suspension measures.

July 8 marked 15 years since the signing of the historic Gleneagles agreement, in which the G8 leaders agreed to boost aid for developing countries by US$50bn. They also wrote off the debt of the eighteen poorest countries in sub-Saharan Africa, effectively wiping the slate clean for these economies.

Unfortunately, in recent years Africa’s debt has been creeping up again. Even before the pandemic, many African countries were facing challenges in this area, and the situation has been heavily exacerbated by Covid-19.

On the anniversary of Gleneagles, the Financial Times hosted a digital event in partnership with the ONE campaign called 15 Years Since Gleneagles: Rethinking African Debt in the Face of COVID-19, and Beyond. The conversation provided enlightening as the panel of experts discussed how the debt landscape has changed in Africa, and what this means for governments in the context of the coronavirus.

Gayle Smith, president and CEO of the ONE campaign, pointed out that there are really two issues at stake here – debt sustainability and an acute liquidity crisis – and we need to be careful not to conflate the two.

“What we’re facing now is different to Gleneagles – the lowest income countries are facing a liquidity crisis,” she said. “The best way to address that is to pause on debt service payments across the board to provide emergency capacity, sustain economies and have the resources to fight the pandemic.”

Where we stand
Back in April, the G20 countries agreed a debt service suspension initiative (DSSI) for the world’s poorest countries. However, this deal only runs from the beginning of May until the end of the year, and it only covers bilateral debt. The ONE campaign proposes that countries should suspend debt payments through the end of 2021, freeing up some badly needed cash.

“If there is not action on an acute liquidity crisis, we risk extending the life of the pandemic,” said Smith. “There is some risk now that African governments are going to be forced to make a choice between managing the pandemic, stabilising their economies or saving the lives of their people. It’s a social justice issue.”