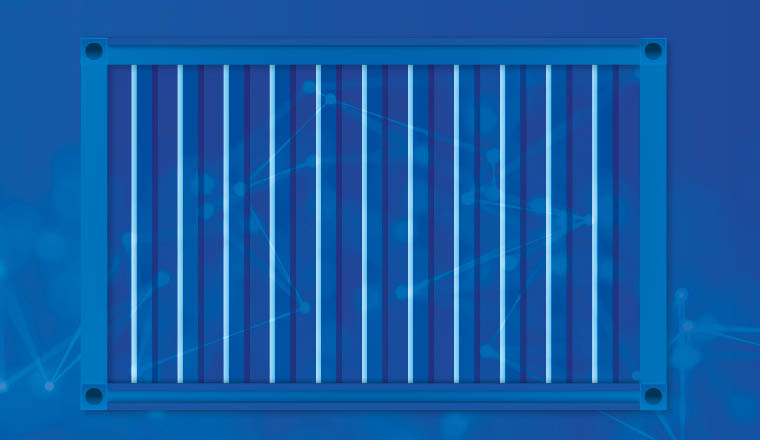 Two years after its launch, the blockchain-based platform from IBM and Maersk is capturing millions of supply chain events every week, with banks like Standard Chartered coming on board.

n January 2018, Maersk and IBM announced a joint venture designed to improve the efficiency of global trade. The venture launched as a blockchain platform that could be used throughout the shipping industry, and would benefit everyone from freight forwarders to customs authorities. Through digitising paper-based systems, it would boost global trade volumes and cut costs.

The solution, called TradeLens, was formally launched as a beta product in August that year with a commercial product following close behind in December. IBM and Maersk announced that 94 organisations had agreed to participate, and that 154 million shipping events had been captured on the platform during its 12-month trial period.

Two years later, TradeLens has been widely adopted throughout the shipping supply chain. As Daniel Wilson, head of strategy and operations at GTD, the Maersk subsidiary working alongside IBM in the collaboration explains, the platform is driving industry transformation.