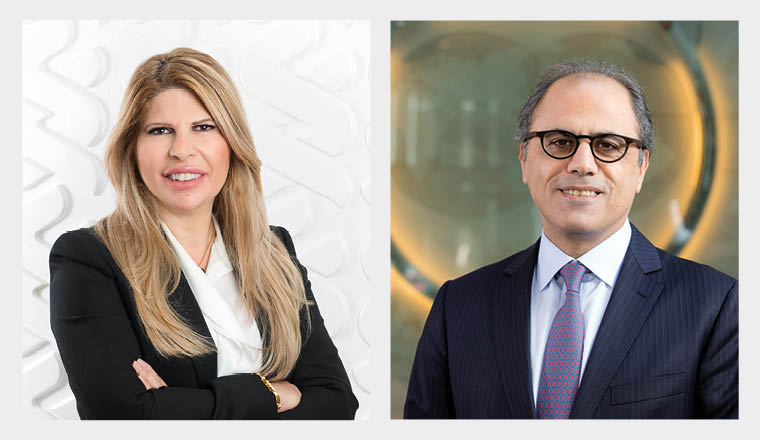 The IMF recently revised its economic projections for the Middle East and Central Asia, anticipating that the hit will be greater than initially thought. So where are the pain points and where are the region’s best chances for recovery?

Within the Middle East and Central Asia, the response to Covid-19 was swift and decisive. Most countries in the region, perhaps with the exception of Iran as the regional epicentre, managed to keep their death tolls low at the start of the outbreak, largely thanks to lockdowns and social distancing measures.

Unfortunately, the hit to the Middle East economy has been significant.

And the pandemic has exacerbated existing weaknesses in the region, shining a light on political instabilities and healthcare systems damaged by successive crises. Over the past decade, the region has already weathered the Arab Spring, various humanitarian crises and the oil price shock of 2015. It also hosts the highest number of refugees and internally displaced populations in the world.

According to the IMF’s recent Regional Economic Outlook, released in July, GDP within the region is projected to drop by 4.7% in 2020, two percentage points down on the estimate from April. This revised estimate reflects ongoing uncertainty around the length of the pandemic and the timeframe for recovery.