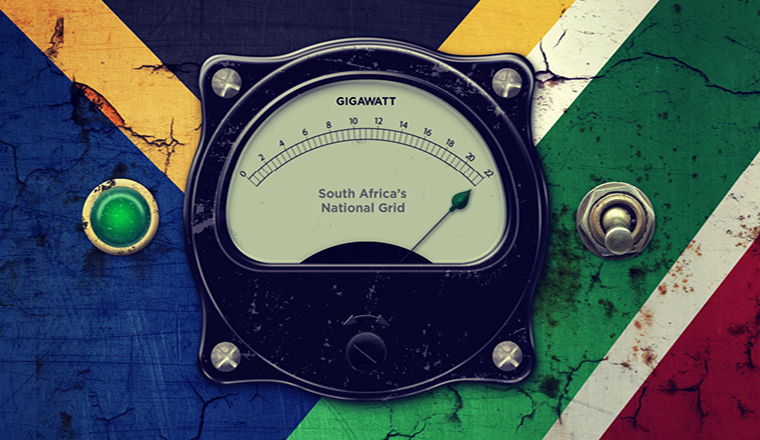 South Africa has an ambitious plan to build more than 22 GW of renewables-focused energy capacity between now and 2030, but there is plenty of apprehension in the country as some major hurdles to getting financing in place need to be cleared.

South Africa’s government said in its 2019 Integrated Resource Plan (IRP), which details the country’s energy sources for the next decade, that it would build huge amounts of new wind, solar and storage capabilities.

The government is planning on adding 14.4GW of new wind, 6 GW of solar and 2.88 GW of storage capabilities to its system. An enormous shift for a country heavily reliant on the frequently patchy supply from state owned traditional fuel energy company Eskom.

“There is a real urgency to kick-start the procurement process to ensure that more capacity is added to the grid as soon as possible, to help counter the threat of more load shedding due to the reliability issues faced by Eskom’s aging coal-fired fleet,” Dario Musso, co-head of infrastructure finance at Rand Merchant Bank (RMB), told EMEA Finance.