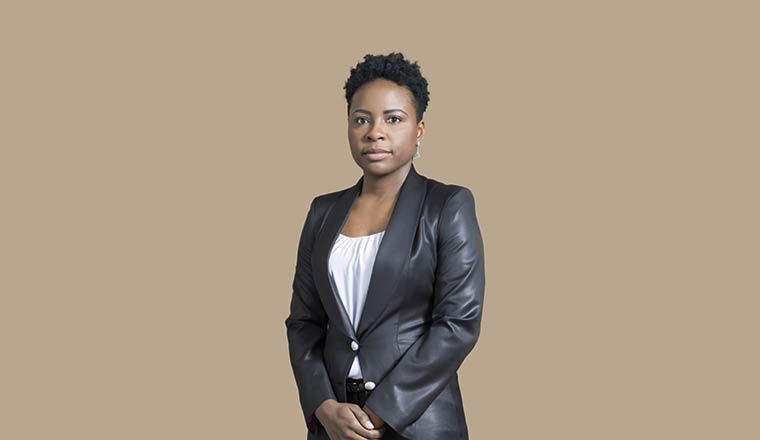 Angola’s finance minister, Vera Daves de Sousa, is making a journey familiar to many other major oil exporters by diversifying her economy away from hydrocarbons, but with the added challenge of Covid-19. She sets out her goals and challenges to EMEA Finance.

Vera Esperanca dos Santos Daves de Sousa’s rise to become the head of the finance ministry of Angola is little short of a fairy tale. Some 10 years ago she was a regular television pundit talking about the economic outlook for Africa’s second largest oil producer. She was spotted by the head of the country’s Capital Markets Commission, Archer Mangueira, at the age of 27. Three years later she became its executive director and ultimately its chairperson, replacing Mangueira when he became finance minister.

Daves de Sousa then served as secretary of state for finance and treasury before being appointed by President Joao Lourenco as minister of finance in October 2019 at the age of 35. Almost exactly a year later the economics graduate from the Catholic University of Angola was representing her country at the first ever virtual annual meetings of the International Monetary Fund.

These conversations are high-priority as Daves de Sousa inherited a US$3.7bn extended fund facility that Angola took out from the IMF in December 2018 following three successive years of economic contraction and rising budget deficits.