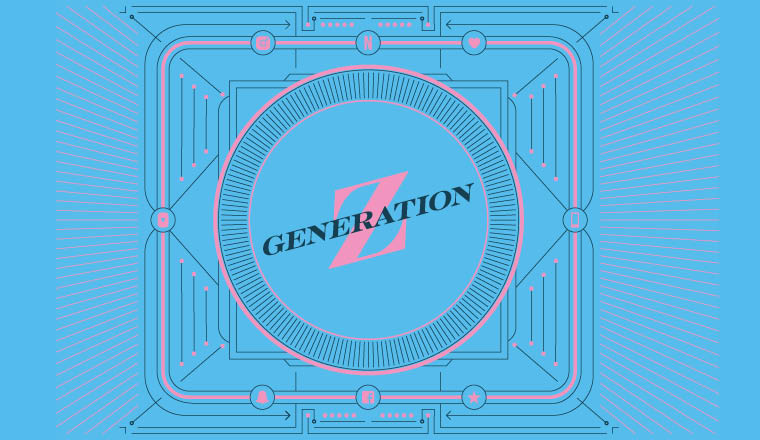 Generation Z is reshaping banking, much like millennials did a generation before them. Banks need to think in ways they have never done before if they want to capture customers and stop non-traditional financial companies from taking market share.

Generation Z, which signifies people born between roughly 1995 and 2010, are true digital natives. Whereas the generation before them, known as the millennials, grew up at the advent of mass internet usage, Gen Z has always been connected.

“They have been connected in a way that no other generation has before,” Brian Abele, product direct, at banking software company Temenos Infinity, told EMEA Finance. “Millennials morphed into connectivity, but the proliferation of the smart phone coming about and getting that connectiveness into somebody’s pocket meant it was always there for Gen Z.”

There are around 68 million Gen Z in the US, representing around US$143bn of buying power, according to Jaime Toplin, a senior research analyst at Insider Intelligence.

“Many of these consumers begin to develop brand loyalty by age 21,” he said, “meaning both banks and payments players must act now to capture the audience and revenue opportunities Gen Z represents.”