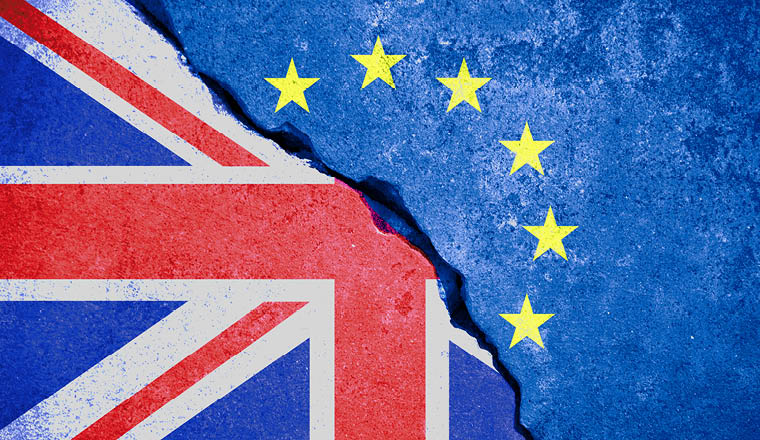 The Brexit deal has posed challenges for London-based financial services firms, which look set to lose some of their EU business as a result.

When Brexit finally came into force at 11pm on 31 December, the UK left the European bloc with a last-minute trade deal. Notably, this deal did not include provisions for financial services firms, which lost their automatic right to trade in the EU’s single market.

Rather than abiding by ‘passporting’ rules allowing services to be sold in the EU without additional regulatory clearance, British firms must now negotiate with individual member states. They can also rely on equivalence decisions, which are granted when Brussels considers a third country’s regulatory system to be ‘equivalent’ to Europe’s.

Thin green line
So far, only two equivalence decisions have been granted, one for derivatives clearing and the second for the settling of Irish securities, and both equivalences are time-limited. More may be forthcoming as negotiations continue, but this is by no means guaranteed.

It is a blow for a sector that, in 2019, generated £132bn for the UK economy, 6.9% of total economic output. On one hand, the sector is robust enough to survive some shocks. In fact, the City of London was ranked second in the world for competitiveness in the most recent Global Financial Centres Index.