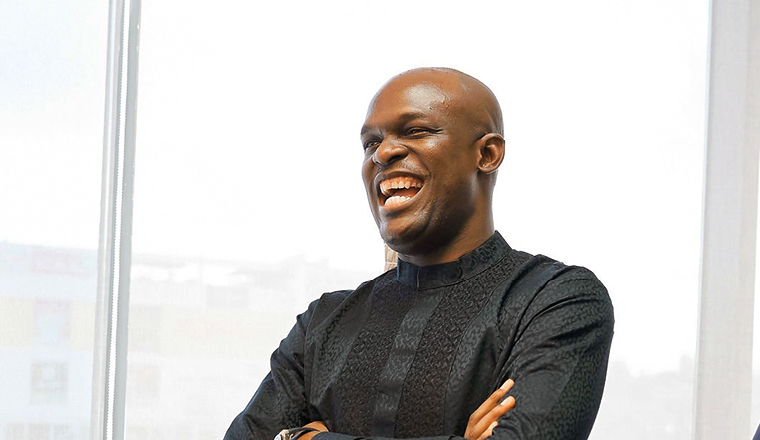 Obi Emetarom is an ambitious man. He wants his fintech company Appzone to be at the heart of African banking and payments with its proprietary cloud and blockchain based technology, and, after raising US$10mn in series A funding earlier this year, he is building the team to do it.

"Nobody will function with ease, at the complexity of what we do,” said Emetarom, speaking from Appzone’s headquarters in the affluent Lekki Phase 1 area of Nigeria’s capital, Lagos. “Initially you have to raise the bar to screen the selection process. It becomes tough to get anybody in, because the requirement is very high, but really quickly word gets out. It becomes a validation. People can say ‘I am in this league’”.

Appzone creates products for digital banking and interbank transaction processes using cloud and blockchain technology. It has worked with hundreds of microfinance banks and more than a dozen commercial banks. Since its launch in 2008, the company has hit some major global and African continent firsts, including the world’s first decentralised payment processing network, the first core banking and multi-channel software on the cloud and the first multi-bank direct debit services based on single global mandates. Appzone’s technology can be used to run core banking operations including accounting, deposits, loans, and customer contact digitally.