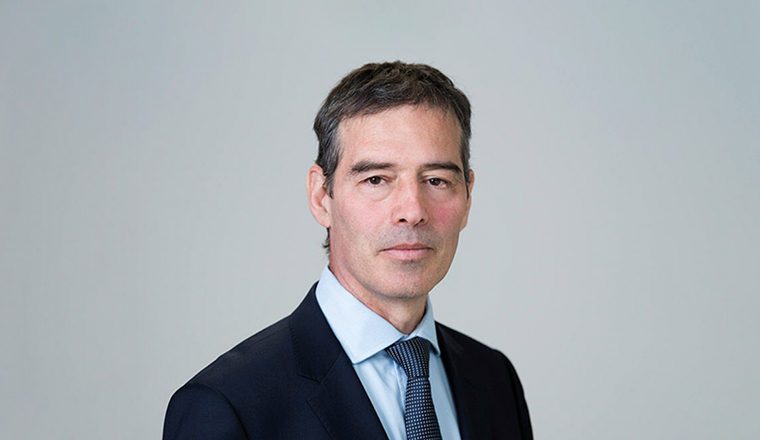 Daiwa International Capital Partners (Daiwa ICP), was recently established to invest in opportunities in the infrastructure sector. In April the London-based firm announced that Sergio Ronga joined the firm as a founding partner. The firm is partly owned by Daiwa Securities.

Gregor Jackson, formerly of Dalmore Capital Limited, was named as a founding partner in October 2020.