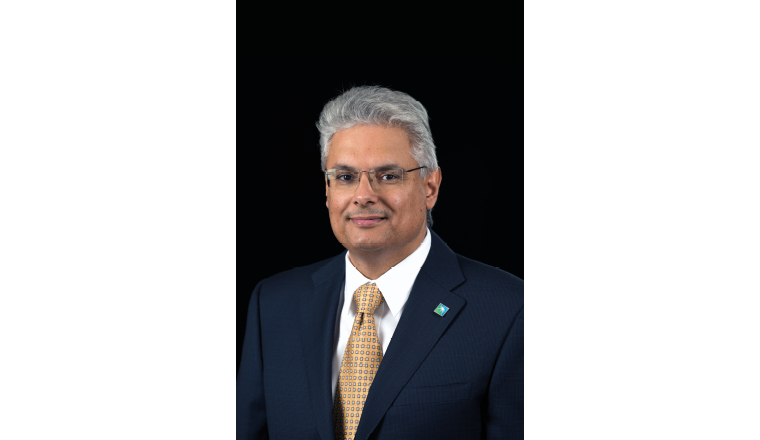 A solar project backed by the Saudi sovereign wealth fund reached financial close in August, as asset managers in the Middle East and Africa region enjoy bumper growth coming out of the coronavirus pandemic.

The 1.5 GW Sudair solar project is one of the biggest single contracted plants of its type in the world, and the biggest in Saudi Arabia.

The US$906.67mn project was backed by loans from commercial and development banks. The bulk of the financing came through a US$605.8mn credit facility that is due to mature in April 2049, according to a banker with knowledge of the deal, who could not be named because the talks were private. The loan carries a margin of 110bp over the benchmark, which was Libor when the deal was signed though dollar Libor will be phased out during the lifetime of the loan, likely replaced by the Secured Overnight Financing Rate.

There is also a much smaller tranche that has the same maturity but has a slightly higher margin, according to the banker. The deal has conventional and Islamic financing tranches.