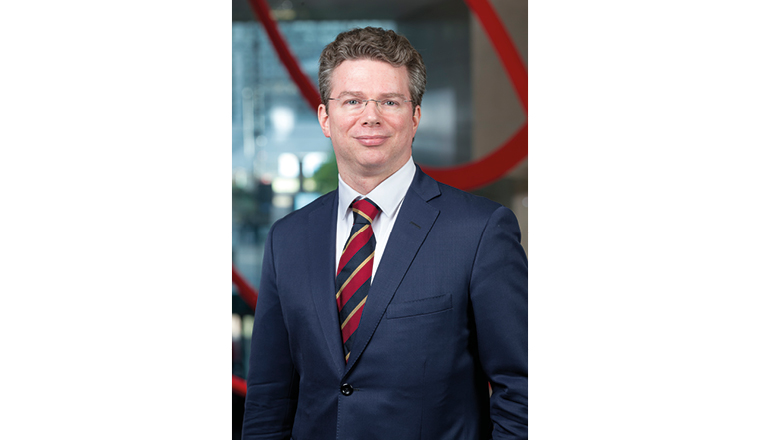 Gagliardi held this role for seven years, before moving to become head of equity linked origination in October 2019. Estelle Picandet will replace Gagliardi on the origination side. They will both report to Luiz Vaz-Pinto, global head of ECM at the French bank.

Mark Rice is the bank’s London-based head of primary execution. He will work closely with equity syndicate, assisting Gagliardi.

Gagliardi is close to celebrating thirty years at Societe Generale having joined the bank in 1992, initially as a fixed income derivatives sales. In 1998, he moved into equity-linked origination, and then eventually took on the responsibility to head the same team in 2008.