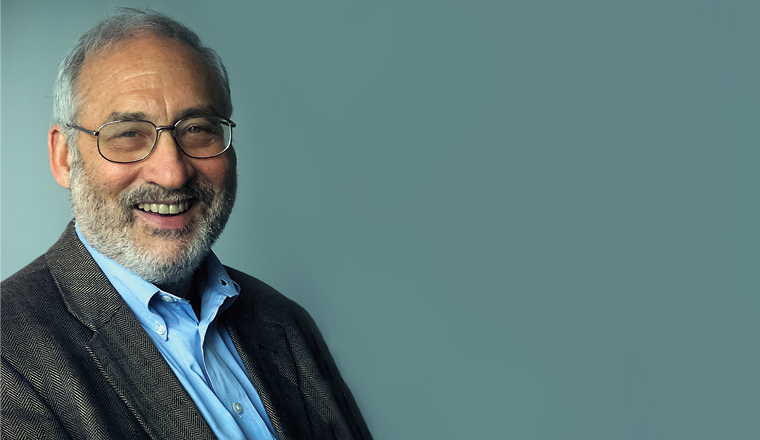 For more than two decades Joseph Stiglitz has been a commentator on, and often critic of economic globalisation. Now he has turned his focus onto the euro and warns that without reform it will undermine the whole European project. Phil Thornton interviews Stiglitz.

The creation of the European single currency is probably the most concerted effort towards economic integration and globalisation the world has ever seen.

In January 1999, 13 countries agreed to abandon their national currencies and adopt the euro. The following decade saw another six join although fellow European Union members Britain, Denmark and Sweden decided to stay outside.

Its $11 trillion economy makes up 14% of the entire world’s GDP and a quarter of the globe’s annual exports and imports. In the second quarter of 2016 almost half of the $1.2 trillion debt capital market volume was in euros. That should count as a success.

Yet since 2008 the eurozone has been in recession or anaemic growth. Greece has suffered a devastating depression, where one in four people is out of work, half are in poverty, and there are shortages of medicines in what should be a first world country.