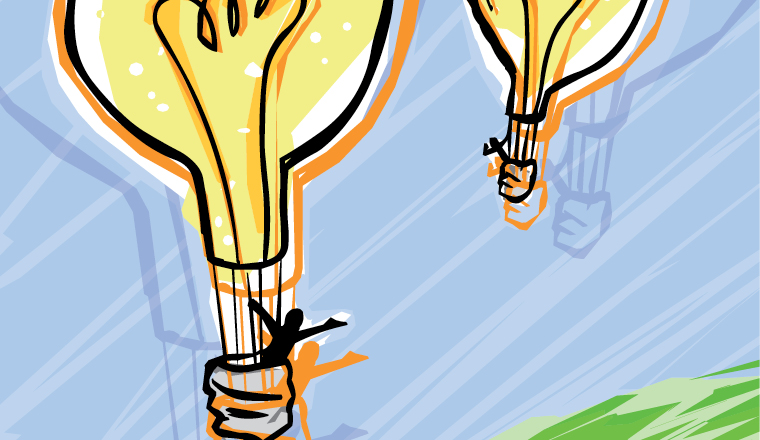 The IMF‘s proposal of a fund to help Africa handle the effects of climate change has been welcomed by many. But questions are already being raised about how it would work. Mark Dunne reports.

Economies around the world have faced one shock after another during the global downturn, and Africa is no exception, with economic growth falling to 2% from around 5% last year. But speaking at a conference in Kenya in March, International Monetary Fund (IMF) head Dominique Strauss-Kahn said that Africa could now face “the shock to end all shocks”. “We cannot ignore climate change,” he said. “We must take urgent action.”