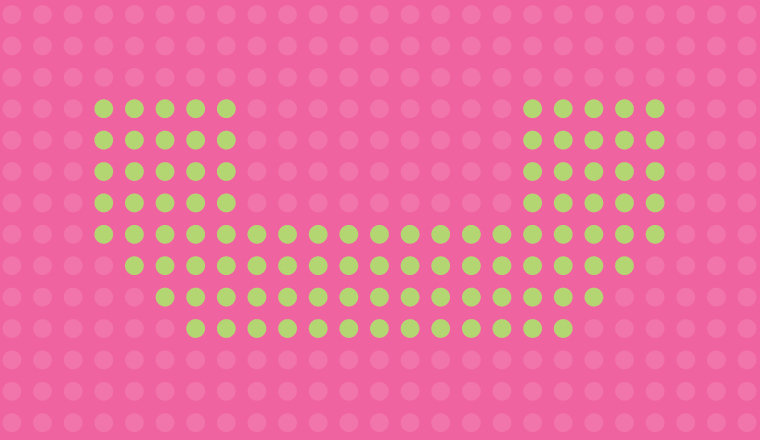 Mobile money’s next evolution could be critical in driving financial inclusion across developing markets, and could spell the end of cash.

Paying a bill in the developing world can be a tricky business. Cash is king and cards are scarce; even getting money in can be a challenge where there is no decent road. This problem is even more acute in post-conflict countries, such as the Democratic Republic of Congo, where already poor infrastructure was further degraded over decades of conflict.

“The [DRC] is a post-conflict economy and whilst the country’s upward trajectory is obvious, a significant infrastructural deficit remains. Not only does this hinder progress in developing banking services, but also it ensures that the cost of doing business is very high,” says David McEvoy, head of institutional relations at Trust Merchant Bank (TMB), a Lubumbashi-based firm that has carved out a sizeable niche in retail and small business banking in the country, which is well-endowed with mineral resources but remains one of the poorest in the world on a per capita basis.

Although the country’s economy has grown rapidly over the last decade, GDP per capita is only $385. This, and the country’s sheer size, more than 3.5 times that of France, make it a tough place to build a viable business. Low income communities, mostly in rural areas and ill-served by infrastructure, are not an obvious market for banking, McEvoy admits.

“Our experience shows that population centres of less than 100,000, where the majority of Congolese live, currently do not have the economic base to support branch operations, for example,” he says.

TMB has turned to mobile phones to hurdle the infrastructure barriers in the DRC; as mobile phone penetration rises and technological innovation lowers the cost of reaching customers with basic services. TMB’s product, Pepele Mobile, offers savings accounts to retail banking clients via their mobile phones. The bank does not need to invest in expensive bricks and mortar, nor does it need to rely so heavily on  unreliable infrastructure.

“The lower operational costs provide us with the opportunity to build sustainable businesses in communities large and small, right across the country,” McEvoy says.