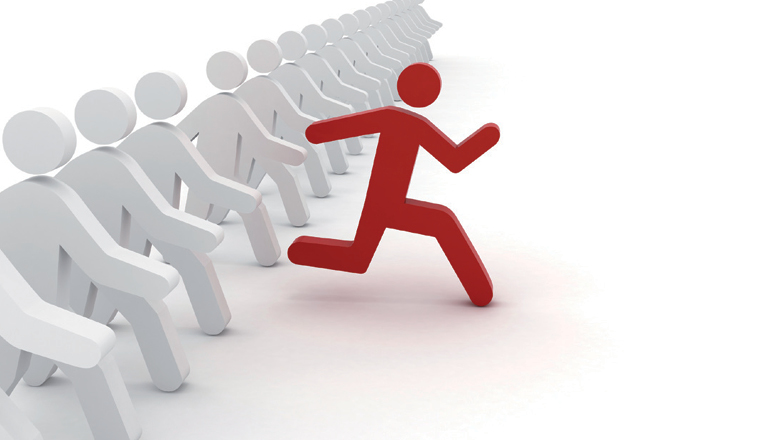 South Africa has been home to one of the fastest growing derivatives markets in the world. A merger of the two leading exchanges in the country could cement the market’s global position, reports Liz Salecka. 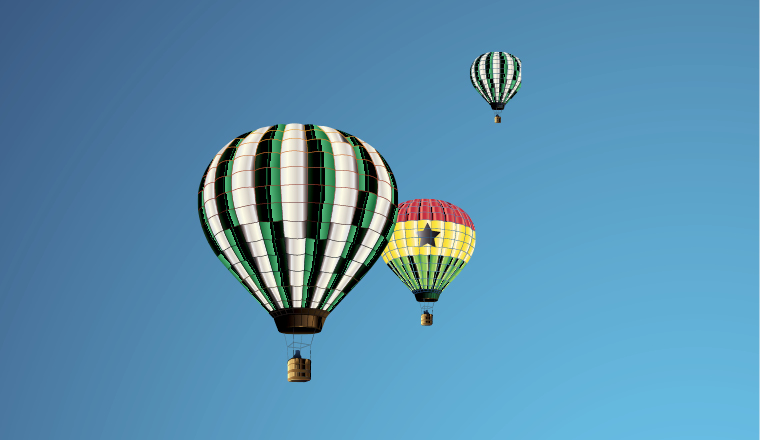 The Nigerian stock market, and particularly the banks, have taken a big hit over the last nine months, but optimism is returning among foreign investors, writes Kevin Godier. 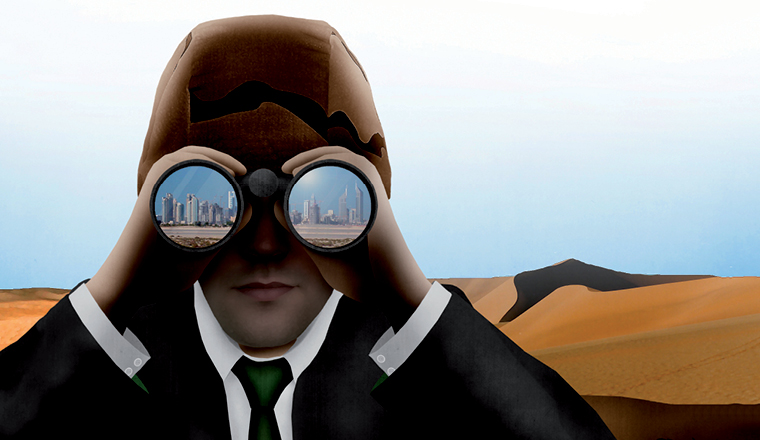 Iraq’s government is trying to persuade western banks and companies to put billions into the country’s battered economy. The opportunities are great, but so are the risks, reports Julian Evans. 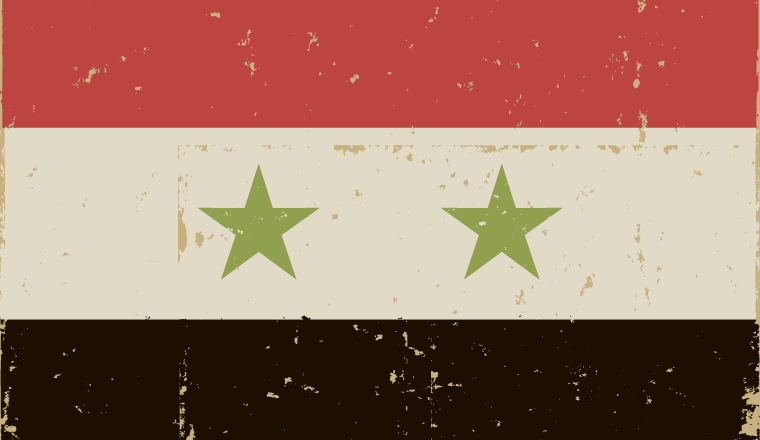 Lebanon’s destiny has often been closely interwoven with that of its larger neighbour, Syria. Indeed, for 15 years, from the end of the civil war until 2005, the Syrian government would simply hand over to the Lebanese prime minister a list of which ministers it wanted in the Lebanese government, according to some reports. 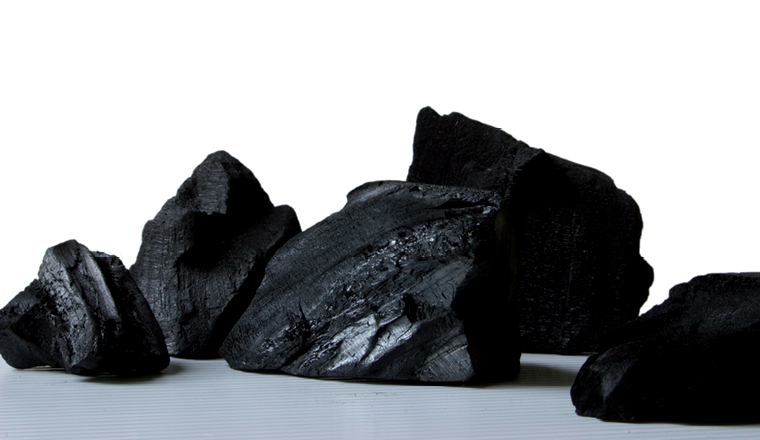 The carbon trading market could be about to go global, with the US and China considering joining cap and trade systems like the EU’s. But is the EMEA region in danger of missing the boat? Julian Evans reports. 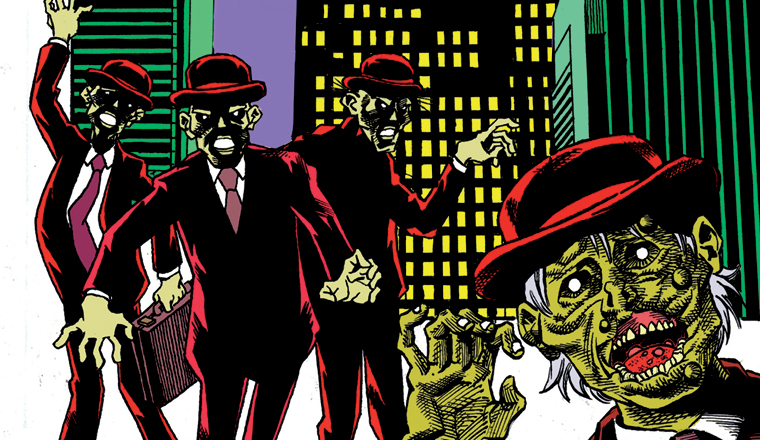 Attack of the Zombie Banks

Nouriel Roubini, founder of RGE Monitor, says it is time to nationalise banks in the US and Europe.

A year ago, I predicted that losses by US financial institutions would be at least US$1tn, and possibly as high as US$2tn. At that time the consensus was that such estimates were grossly exaggerated, as the naïve optimists had in mind about US$200bn of expected subprime mortgage losses. 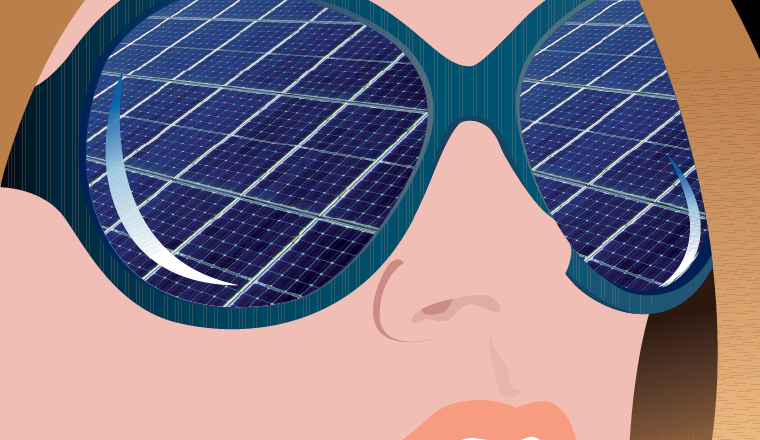 While the credit crunch and falling oil prices may have taken some of the wind out of the sails of the renewables industry, the future is still promising, writes Liz Salecka.

The clean energy sector is already feeling the impact of the credit crunch and downturn in the financial markets. 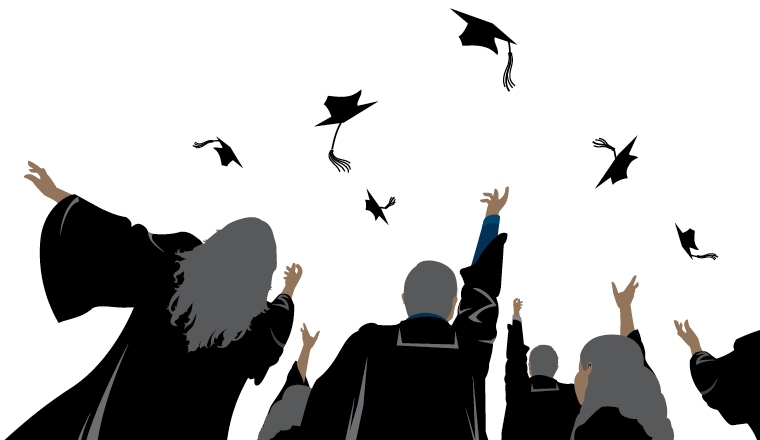 Training the future of EMEA business

Business education is booming in the EMEA region. But should local business people seeking a business degree look to local or western schools? Julian Evans explores. 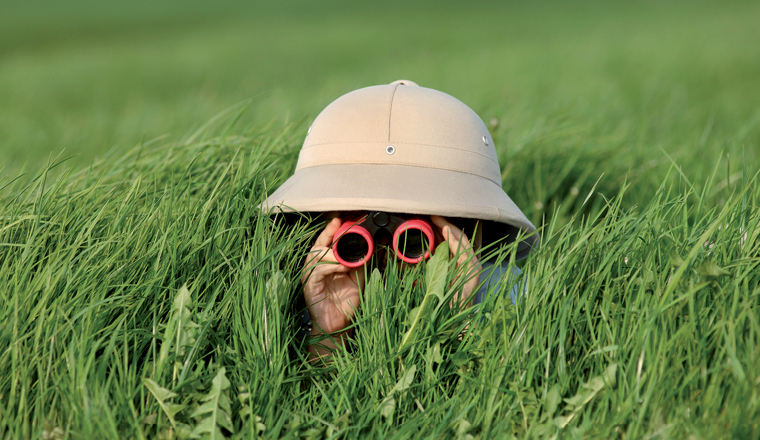 Pierre-Emmanuel Iseux, senior investment advisor/equity strategist at the hedge fund Generation Alfa, says the hedge fund industry had its worst year ever in 2008, and that funds must adapt to clients’ new needs to survive. 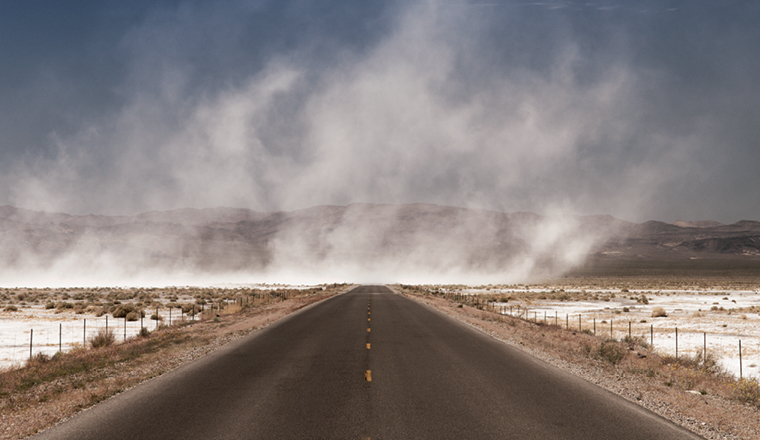 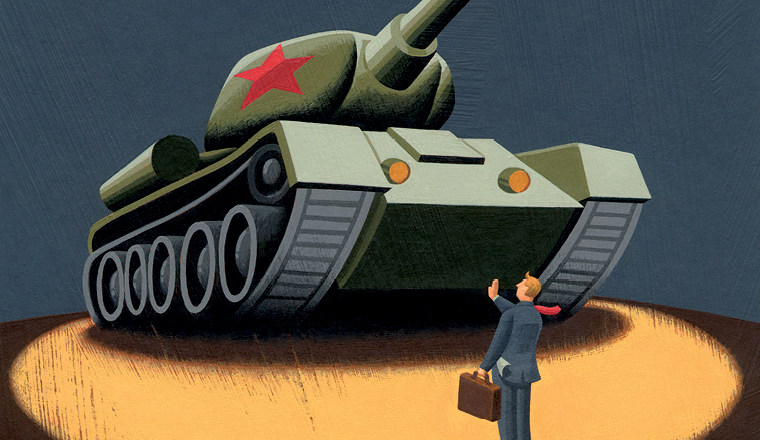 'We didn't want this war'

In March, Georgia’s Prime Minister Lado Gurgenidze told emeafinance that the issue of the separatist provinces of South Ossetia and Abkhazia would be resolved “in the next few months”.... 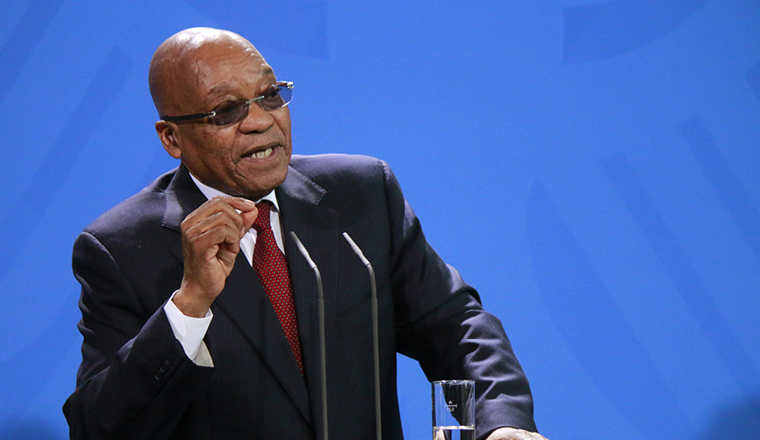 Who's afraid of Jacob Zuma?

Foreign investors are worried by the prospect of Jacob Zuma becoming the president of South Africa next year. But what changes is he likely to bring, and how will they affect the economy, asks Tim Cohen in Johannesburg.