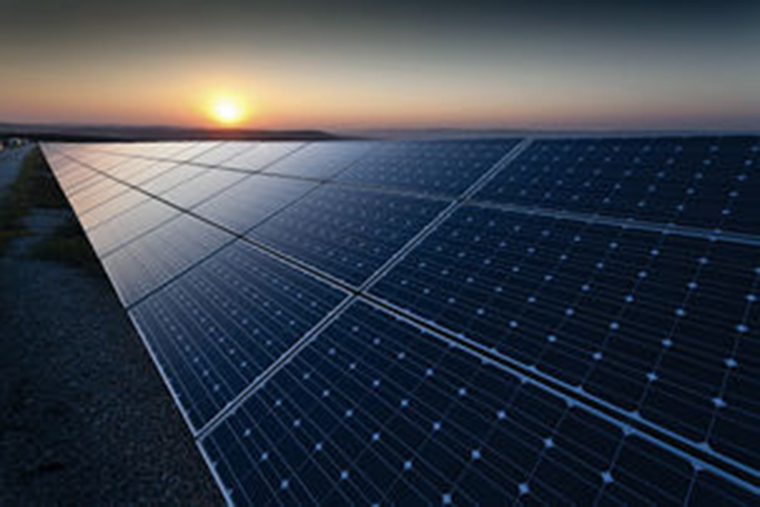 The plants are each 20 MW in capacity and both have power-purchase agreements in place. The company is spending €36.8mn (US$46.7mn) to acquire them and will develop the project alongside a new, unnamed Swiss partner.

The deal marks an ongoing geographic expansion for Dublin-headquartered Proventus.

Traditionally the company has run projects in Central and Eastern Europe, specifically Bulgaria, Greece and Serbia. But in an announcement published via the London Stock Exchange last week (September 25), the board announced that it would be working on new projects in Africa, the Middle East and India.