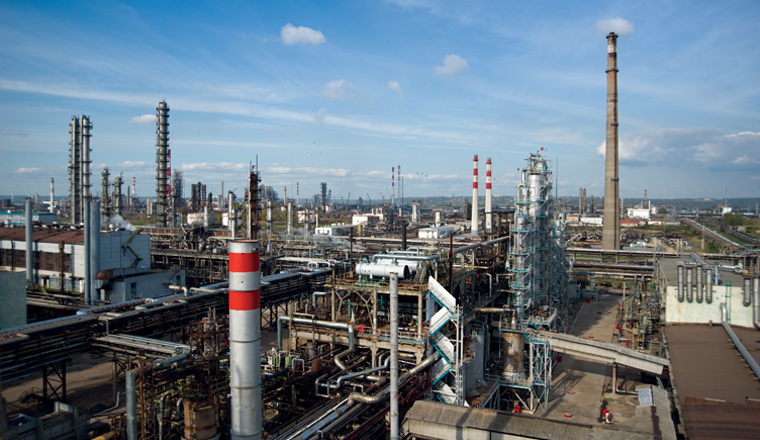 Sibur continues to grow aggressively despite (or because of) Russian economic woes.

Russian firms face low oil prices and sanctions but not everybody is feeling the heat.

Speaking to Pavel Malyi, CFO of Moscow-based gas processing and petrochemicals company Sibur, you’d never guess his company was operating in an intensely strained economic environment. He speaks enthusiastically about the US$9.5bn ZapSibNeftekhim project in Russia’s Tyumen region, which in December received a €1.57bn loan from a syndicate of lenders underwritten by German export credit agency Euler Hermes. He talks of two rouble credit lines agreed with state-owned Sberbank, of RUB47bn (US$924mn) and RUB42bn, at rates described as “extremely attractive” – the decline of the rouble and the fact that Sibur’s revenues are mainly in dollars making it even more so.

Sibur’s position of strength is partially the fruit of its own labours, partially down to the specific nature of the petrochemicals business. The firm is cash-rich and fairly conservative. Its leverage ratio (net debt to EBITDA) is a healthy 1:2 and in its plan for the next five years only 10% of its capital expenditure is considered non-discretionary – in other words, money that has to be spent to keep the company in operation. At the same time, the petrochemicals industry (one of Sibur’s plants is pictured) is one of the few to have benefitted from Russia’s economic problems.

As well as Russia being structurally short on plastics, when demand contracted and the rouble dramatically weakened, it was imports that were priced out of the market. Domestic petrochemical products, with the in-built advantage of a lower cost base and easier, cheaper logistical set-up, thrived. While the market opened up for domestic suppliers, the cost base contracted dramatically as well.

“What has happened in Russia since mid-2014 was an enormous benefit to the petrochemicals business,” Malyi tells EMEA Finance. “The cost base is formed predominately by feedstock and there are rouble-priced items such as labour and utilities. Pricing for the end product for almost the entire industry is still linked to international benchmarks [measured in US dollars], so every single producer in Russia has seen an improvement. The cost base has reduced so much that the bottom line for the Russian petrochemical industry has improved fairly dramatically.”