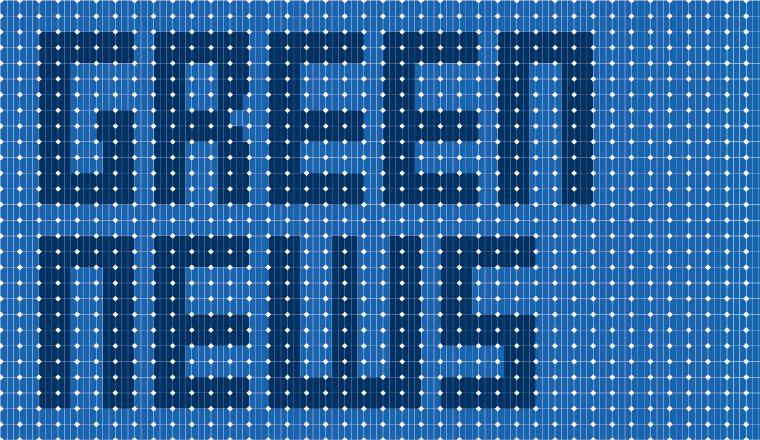 A decision by the Norwegian government to divest its pension fund from certain energy and power companies could prove highly significant for institutional investors and mining companies.

Since it was founded at Swarthmore College back in 2011, the fossil fuel divestment movement has been gaining a lot of traction. A long list of universities, charities and some big name corporates such as French insurer AXA have agreed to divest all or a significant proportion of their investments in fossil fuel assets.

The movement faces a lot of pushback, however, both from outside and within environmentalist circles. The concept of divestment is seen by many as tokenistic, a good way of raising awareness of climate change but not an effective policy tool. Others view divestment as ineffective or a distraction – neutral funds will just step in to plug the gap left by exiting investors and more attention should go on winning companies around rather than punishing them.

“Divestment might offer some symbolic successes while doing nothing to reduce the risks of climate change: protecting the people and places harmed by dangerous weather,” wrote Mike Hulme, professor of climate change at the University of East Anglia, in a Guardian opinion piece. “Instead, it diverts campaigning and political attention away from the multiple causes of climate risk and removes potential allies from positions of shareholder influence.”

Some news to emerge from Norway in June could add real clout to the divestment cause. On June 5 the country’s parliament approved a proposal that will see its gargantuan US$900bn Government Pension Fund Global divest stakes in mining companies that derive more than 30% of their revenues from coal and power companies that are more than 30% reliant on coal for generation.

Indexing firm MSCI and Oxford University’s Stranded Assets Programme at the Smith School of Enterprise came up with a list of all companies that will be affected. Among the 20 mining companies listed are the world’s largest private coal company Peabody Energy, South Africa’s Sasol and China Shenhua Energy, while the producer list includes major players such as Germany’s RWE and another South African firm, public utility Eskom. While it won’t affect the market capitalisation of these companies, the move has symbolic clout coming from the world’s second-largest pension fund Ben Caldecott, director of the Stranded Assets Programme said at the time of the announcement, “The Norwegian vote is a hugely significant development and moves the divestment debate from upstream mining to power generation. The new 30% threshold for divesting from utilities may become a standard that other large investors decide to follow.”