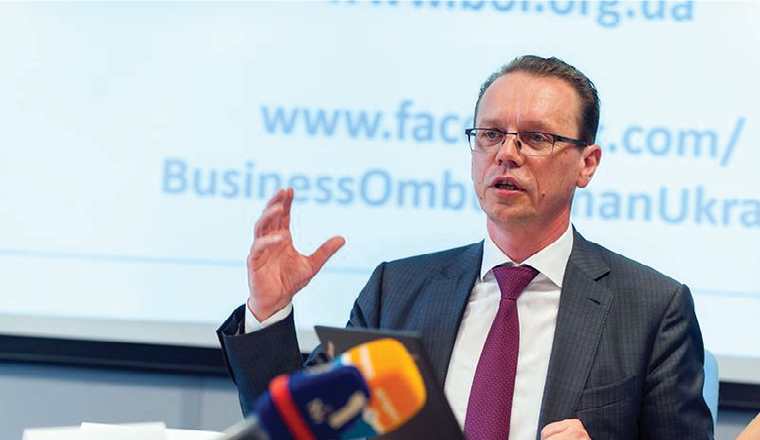 Ukraine getting it right; and sale of Slovenia’s second-largest bank.

One hundred and seventy two complaints – fifty of them received in the first week alone – have already been processed since the Ukraine Business Ombudsman Council started its operations in May 2015. The complaints were lodged by large companies, SMEs and private entrepreneurs. The creation of the Business Ombudsman is a key element of the Ukrainian government’s efforts to crack down on corruption and improve the business climate in Ukraine.

Local and international businesses operating in the country can report claims of corruption and unfair treatment to the new institution. After assessing the complaints, the Business Ombudsman can refer cases of business malpractice to the relevant national authorities for further action and investigation.

In its first quarter of operations the council has identified problems with VAT refund delays and the refusal of VAT taxpayer registration, unfounded criminal proceedings against businesses and repeated failure on the part of central and local officials to enforce court rulings in favor of businesses as the key issues for Ukrainian companies.