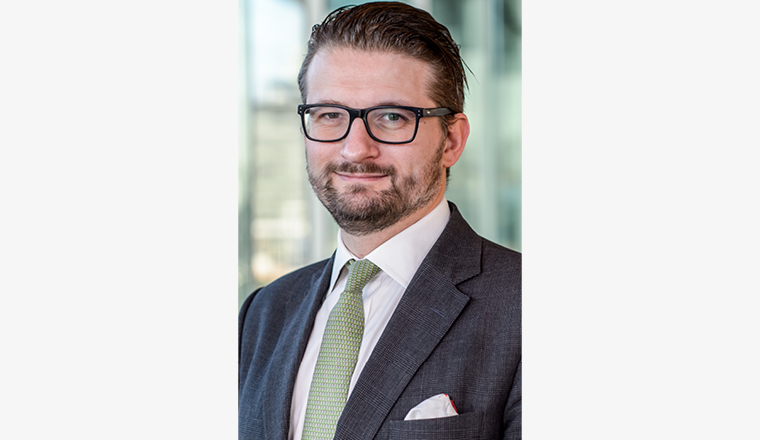 Robert-Jan Vijverberg will build on 20 years experience as an M&A banker to drive Rabobank’s own acquisitions.

In June, Robert-Jan Vijverberg assumed his new role as head of corporate M&A at Rabobank. An investment and M&A banker with nearly 20 years experience, Vijverberg succeeds Adri Meijdam, who retired at the end of 2018.

He has been promoted from his previous role in the Wholesale, Rural & Retail (WRR) division, where he was a managing director of the Mergers & Acquisitions team. Before joining Rabobank in 2012, he worked at Deutsche Bank and Dresdner Kleinwort in London and ING Barings in Amsterdam.

As he explains, his new position entails a shift in focus. Rather than advising clients on mergers and acquisitions, he is now responsible for the M&A deals at Rabobank itself.

“I now advise our management board, as well as acting as a principal on M&A transactions for Rabobank,” he tells EMEA Finance. “After 20 years advising corporates and financial institutions, I’ve found it quite interesting to be in the driver’s seat myself and do M&A for my own company.”