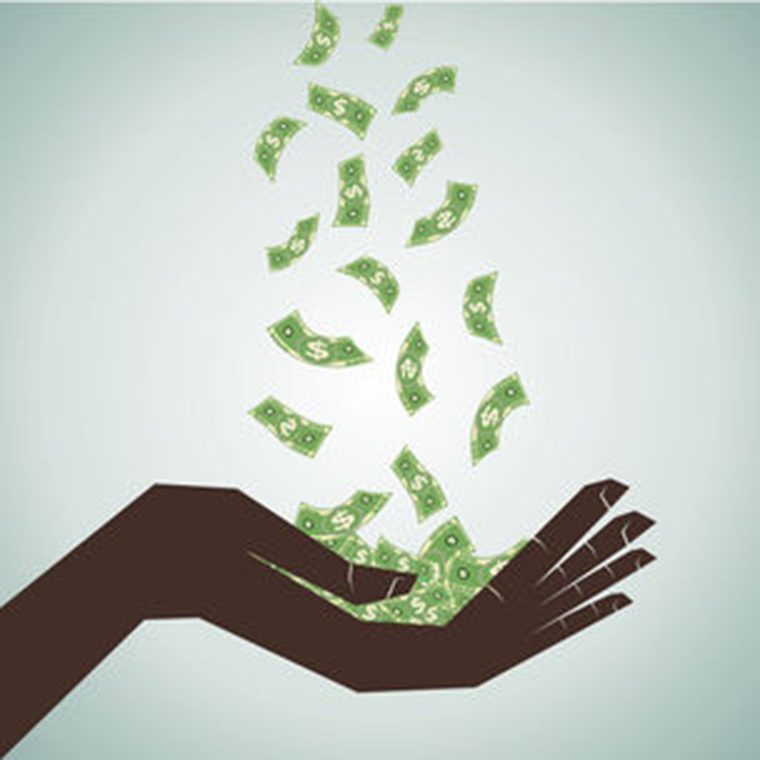 Standard Chartered is to set up an Islamic finance business in Kenya, its global head of Islamic consumer banking told reporters yesterday while attending a conference in Nairobi. The Kenyan market, which is relatively well developed by regional standards, will act as a springboard for expansion into Africa.

Islamic finance accounts for around 2% of the domestic banking market. There are two Islamic banks in Kenya, Gulf African Bank and First Community Bank, both of which were licensed to operate in 2008. Some 10% of Kenya’s population is Muslim, equating to around 4mn people.