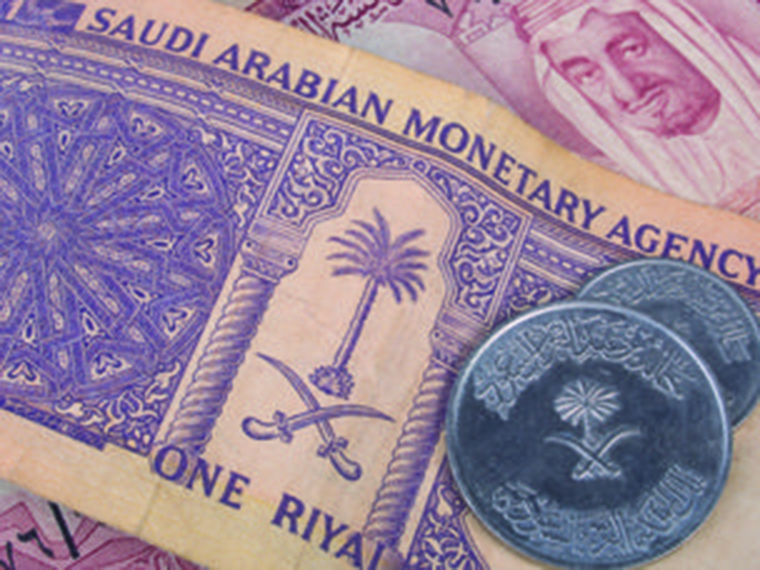 Saudi Hollandi Bank has announced plans to issue a sukuk through a private offering.

In an statement published on the Tadawul, the Saudi stock exchange, the bank said the deal would “support its capital base by using Shariah and Basel 3-compliant structure”.

The bank has not confirmed how much money it hopes to raise.