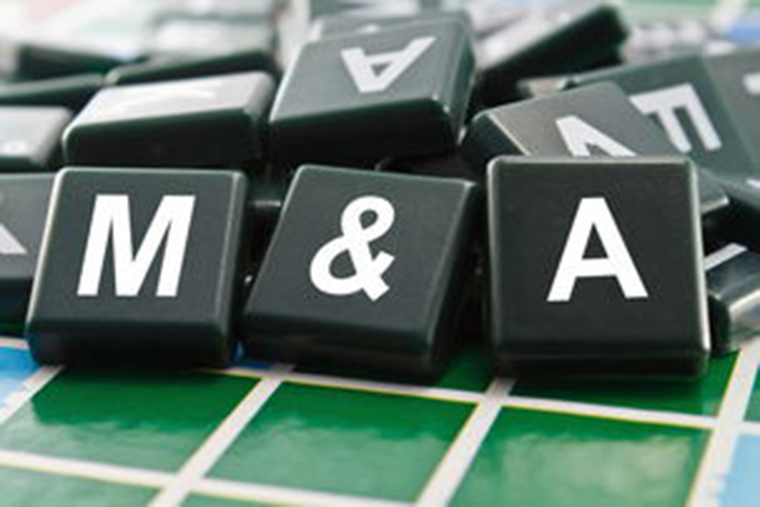 Islamic Bank of Britain (IBB), the country’s only fully shariah-compliant retail lender, has announced that it is still in negotiations that could see it acquired by Masraf Al Rayan (MAR).

The Qatari bank first approached IBB on September 16, with October 14 set as the deadline by which it would make a firm offer or withdraw completely. The Panel of Takeovers and Mergers, a UK regulatory body, has now granted an extension until November 11.

Although the terms of the deal are unknown, MAR has said that any offer is likely to be in cash.