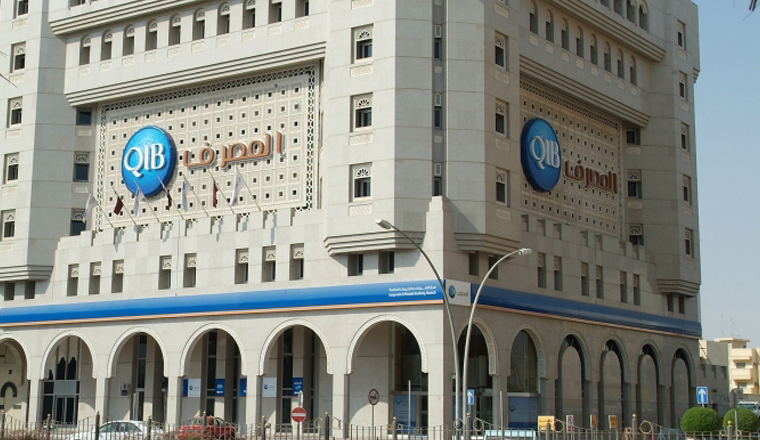 Qatari Islamic bank could raise up to QAR2bn with tier I issuance.

Qatar Islamic Bank plans to raise up to QAR2bn (US$549mn) with a sukuk, boosting its tier I capital.

Announcing results for 2014, which saw profits grow by 20% to QAR1.6bn, the bank’s management team said its total capital adequacy under Basel III guidelines is 14%, above the Qatar Central Bank’s minimum limit of 12.5%. The sukuk is an effort to strengthen that capital base further, the statement from the bank added.

A spokesperson for the bank confirmed to EMEA Finance that the plans will now be addressed at its general assembly meeting, likely to be held in late February or March, and will also need approval from the central bank.