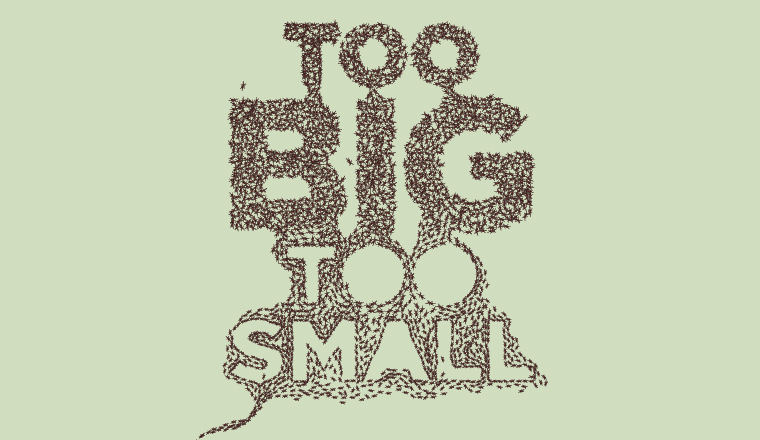 Size does matter, but it matters less than before. What customers want is service, and they increasingly expect the same service regardless of the location. This is drawing banks big and small closer.

As global banks forge closer relationships with banks based in new and emerging market jurisdictions, many regional and local banks see huge opportunities in entering correspondent and partnership arrangements with them.

In this way, they not only capitalise on the transaction banking support provided by their larger partners, but also can service their own corporate clients more effectively in overseas markets, and benefit from their partners’ IT investments and ‘know how’.

Of the 500 banks that BNY Mellon works with across the EMEA region, it maintains close, partnership-based relationships with about 100 larger regional banks in order to better service their underlying clients.

“Customers, especially internationally-active corporates, have been seeking financial service providers who can provide a globalised value proposition, while having a profound knowledge of the local context. This entails some level of collaboration among service providers,” says Raoul Gufflet, deputy chief executive officer, head of corporate & institutional banking at MCB, pointing out that the merits of
working together are increasingly obvious to global banks, regional players and more locally-focused financial institutions.

“Partnership has been generally mutually beneficial as it has allowed global banks to ensure a perennial product and service coverage, while generating business for local banks. The latter are able to tap into their local expertise to serve clients they would not be able to reach otherwise,” Gufflet explains. MCB’s position as a leading regional financial services provider has enabled it to service partnering banks across Africa.

Gufflet points out that under its flagship ‘Bank of Banks’ initiative, MCB has, over the years, established itself as a regional platform for handling, among other things, trade finance and payments as well as cards outsourcing operations on behalf of banking counterparts. This strategy has enabled the bank to extend its footprint into previously untapped markets while establishing sustainable bonds, based on mutual co-operation, with the key local banking partners.

“As the region pursues a relatively healthy growth trajectory and as the market for financial services inexorably expands in Africa, we believe that both large banking institutions and smaller domestic banks will stand to gain significantly by combining forces to be more relevant from the customer’s perspective,” he says.