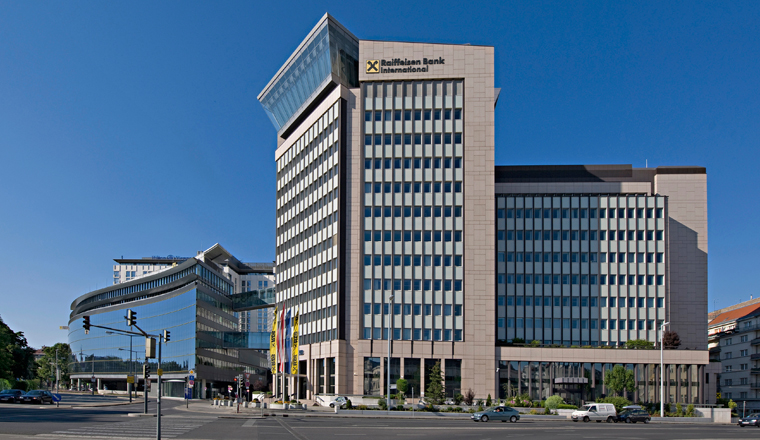 The importance of imports

Georgia’s TBC Bank is placing a greater focus on its trade-finance work.

Visitors to the Georgian ski resorts of Gudauri and Bakuriani when the season started in December had no need to worry about the weather. It’s the first ski season in which the resorts have used giant artificial snow machines to ensure a covering if nature doesn’t provide enough.

The project is a notable success for the trade-finance team at Georgia’s TBC Bank, which provided a letter of credit that allowed the Georgian Mountain Resorts Development Company to import the machines.

It’s a growing area of the bank’s business, says David Tsiklauri, TBC Bank’s deputy chief executive and head of corporate, and the firm has refocused accordingly.