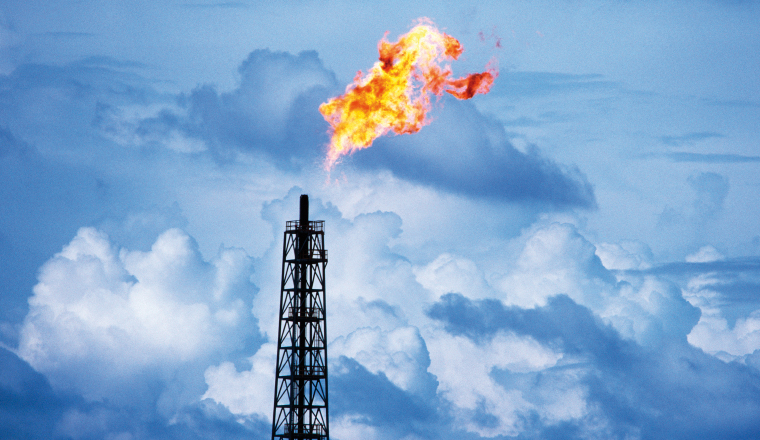 Decision to lend €350mn made despite US sanctions.

Gazprom, the Russian state gas company, has agreed a €350mn (US$407mn) bilateral loan with Italian bank Intesa Sanpaolo, the energy giant has confirmed in a press release. The deal was signed yesterday in Milan.

The release says: “This is the first bilateral loan agreement in the business relationship between Gazprom and Intesa Sanpaolo Group. Gazprom's cooperation with a leading European banking group is essential for establishing the partnership relation with lending institutions in Italy and entire Europe.”

Gazprom is not one of the nine companies to face EU sanctions, put in place after Russia's annexation of Crimea. The firm is, however, a target of US sanctions, making Intesa Sanpaolo's decision to lend a contentious one. Gazprom and Intesa Sanpaolo refused to answer further questions about the deal.

In December, Italian counterpart UniCredit agreed a €390mn loan with Gazprom. No details on pricing or allocation were announced.