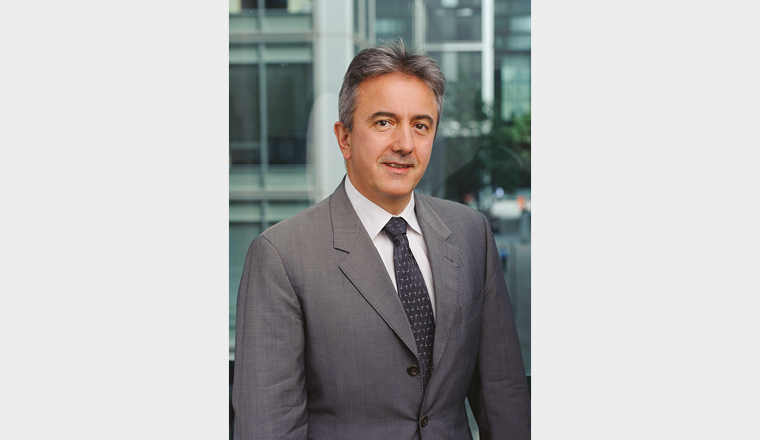 The CEE region is somewhat bolstered by its crisis fighting quasi-coordinator set up 12 years ago for the financial crisis. This time the working group has perhaps an even tougher assignment.

The Vienna Initiative that was first established 12 years ago to tackle the impact of the global financial crisis on banks in central and eastern Europe has reconvened in the wake of the strains caused by the outbreak of Covid-19.

The region has been dealt a major blow by the crisis and is expected to plunge into a major recession this year according to the International Monetary Fund that has forecast a contraction of 5.5%.

The initiative, which was set up in 2008 by the European Commission, European Bank for Reconstruction and Development (EBRD) and the European Investment Bank (EIB) to bring together the EU-based cross-border banks active in emerging Europe, met towards the end of April.