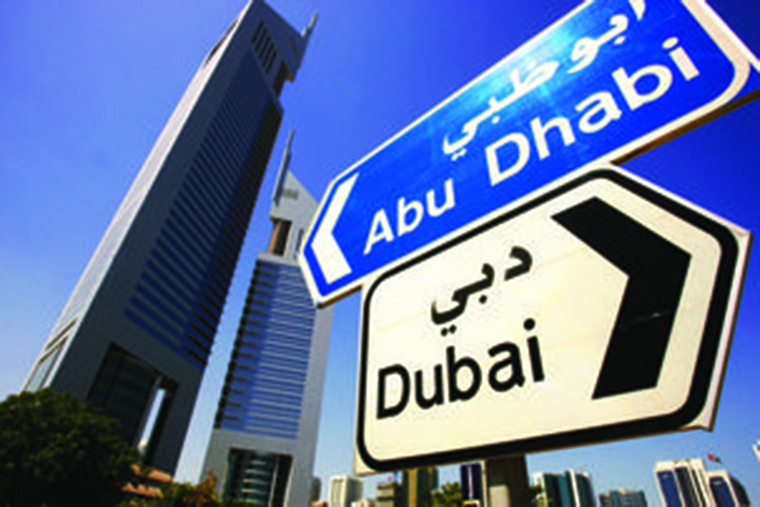 The agreement, signed at the St Petersburg International Economic Forum, outlines priority areas for cooperation in the asset management sectors of Russia, the CIS and the Middle East. The deal is a continuation of a memorandum signed in December 2012 which established key areas of collaboration in various areas of financial services.

Relations between Russia and Abu Dhabi have been growing stronger in recent years. In September 2013 the Russian Direct Investment Fund and the government of Abu Dhabi signed an agreement that would see the emirate invest up to US$5bn in Russian infrastructure over the next five-seven years.