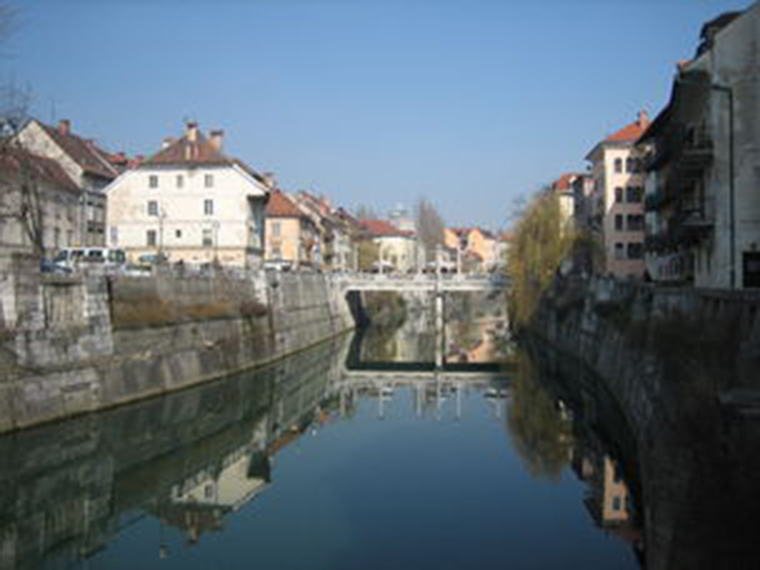 Slovenia has raised US$3.5bn in its largest ever bond issuance, despite being downgraded to junk status by rating agency Moody's.

The bond follows Slovenia's first dollar-denominated sovereign issuance in 16 years last October. Then, Dr. Dejan Krusec, State Secretary of the Ministry of Finance, told EMEA Finance that the country may return to the dollar market in 2013.

Moody’s has downgraded Slovenia’s government bond rating from Ba1 to Baa2, giving it official junk status. Fitch has given the latest bonds a rating of A-.

BNP Paribas, Deutsche Bank and JP Morgan were bookrunners on this latest deal as well as the October 2012 transaction.