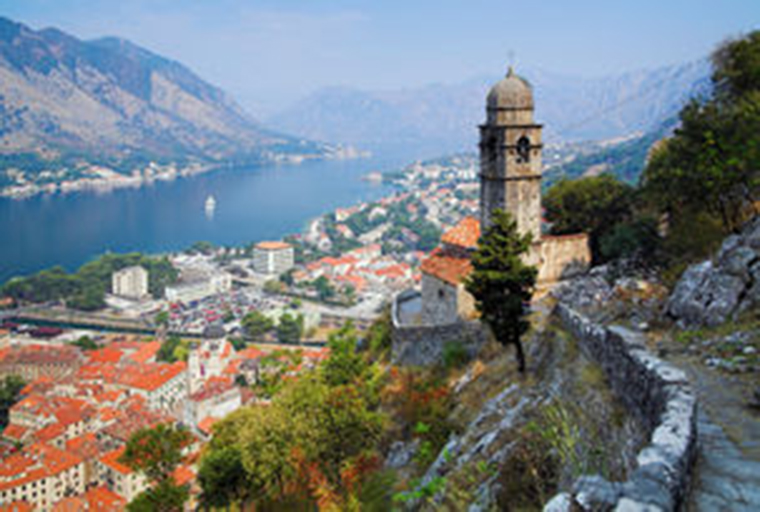 Montenegro has mandated Citi, Deutsche Bank and Erste Group to run an investor roadshow ahead of a possible eurobond issuance.

A spokesperson for the republic's ministry of finance confirms to EMEA Finance that Montenegro will be meeting investors next week. The republic will hold meetings across Europe starting on May 6, and may then issue a euro-denominated bond.

According to information from one of the banks running the deal, Montenegro has also announced an exchange-and-tender offer for its existing 2015 and 2016 bonds.

The Montenegrin economy demonstrated robust growth last year, with GDP up by 3.5%. Analysts at the IMF expect this to slow during 2014, but have praised the government’s fiscal policy, which had helped to reduce the budget deficit to 1% of GDP at the end of 2013.