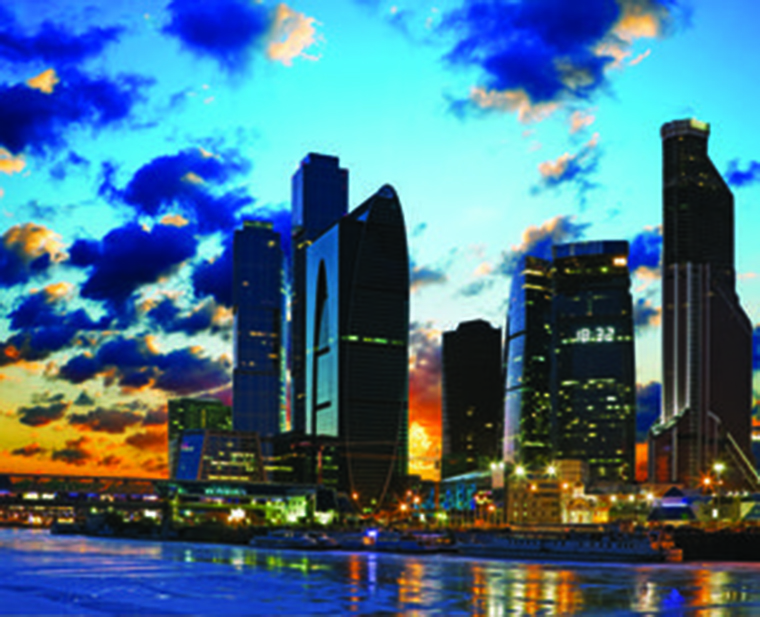 Boris Bruck, the head of capital markets at Russia’s Rosbank, has expressed concerns about the future of Russia’s financial services sector.

In a conference call held with Rosbank parent group Societe Generale, he expressed the belief that the increased cost of risk, a slowing economy, a likely interest rate hike and possible refinancing problems as a result of the Ukraine crisis could result in bank failures over the medium term.

“The reliance on the CBR [Central Bank of Russia] is high,” he says. “But of course the CBR will not be able to refinance everything. We think we may see in the coming six-to-nine months some of the top 30-50 banks failing. What does failing mean in Russia? It will mean very likely that the central bank will organise a rescue of these banks through the state-owned banks, whether it be VTB or whoever, as it has done in the past.”

Bruck also warned against the government taking an increasingly isolated stance. This would undo much of the good work it has achieved in recent years through such measures as the introduction of Euroclear to open up the rouble bond market to international investors.

“For example, locally there is a lot of talk about setting up a national payment system to move away from Visa and MasterCard,” Bruck says. “Another big trend is the effort to diversify away from Europe and the US, which means looking at Asia in general and the Middle East... The geopolitical situation is being taken very seriously by businesses here. We talk to CFOs and treasurers – they are preparing to [try to] navigate into an economy being segregated or embargoed from the rest of the world.”

Rosbank is majority owned by France’s Societe Generale, which on April 7 raised its stake in the Russian bank by 7% to 99.4%.