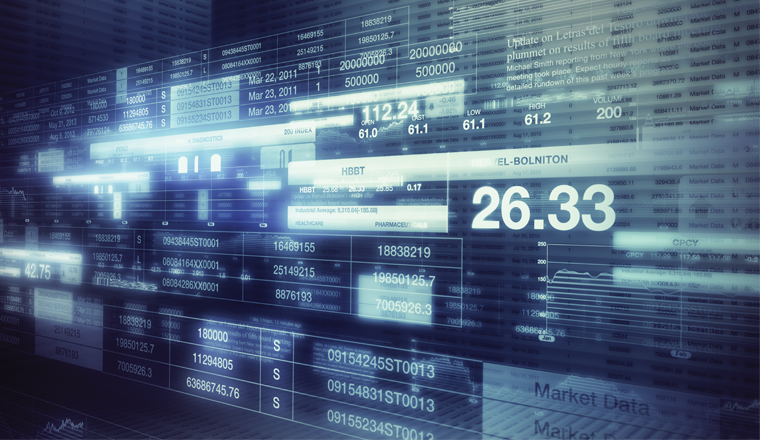 O2 Czech Republic, a telecoms company, has cancelled its global depository receipts listed on the London Stock Exchange. In a filing to the exchange it said,

“The Company has decided to terminate the GDR programme and delist its GDRs from the LSE due to low trading volumes, rendering the benefit to cost ratio unsustainable.”

Holders can convert the GDRs to shares, which will continue to be traded on the Prague Stock Exchange, through custodian bank BNY Melon.

O2 Czech Republic was sold to PPF Group, a Czech investment firm run by the country's richest man Petr Kellner, in November 2013 after Spanish firm Telefonica divested a 65.9% stake. In line with the regional economy the company has struggled since then, recording a 7% year-on-year decline in third-quarter 2014 profits.

In December 2014, minority shareholders reluctantly gave approval to the extension of a CZK24.8bn (US$1.1bn) loan from O2 Czech Republic to PPF to help it pay off some of the debt it accrued in order to make the acquisition. This helped arrest a drop in O2 Czech Republic's share price, which had declined by 29% in the first half of November due to fears that declining revenues would see the dividend scrapped.