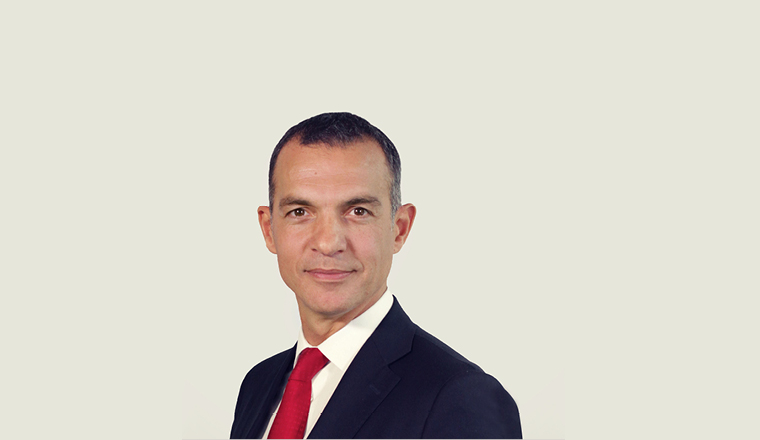 Cédric Derras, the new head of CIB for MEA, will support a mix of European and GCC clients, as the bank works to strengthen its international network.

In October, UniCredit announced the appointment of Cédric Derras as head of corporate and investment banking (CIB) for the Middle East and Africa (MEA). Formerly the global head of cash management, Derras has been with the bank since 2015 and will be based in Abu Dhabi in his new role.

Stepping into his old position are Raphael Barisaac and Emmanuel De Rességuier, the new global co-heads of cash management. Barisaac has also been at UniCredit since 2015, while Rességuier was hired externally. All appointments are effective immediately.

The reshuffle comes at an important time for the bank’s international network, of which the Middle East and Africa region is a key part. Over the last few years, the bank has been working to strengthen its international offering for corporate clients, as well as growing its business outside of Europe. Today, it serves 14 core markets through its European banking network along with another 18 countries worldwide.