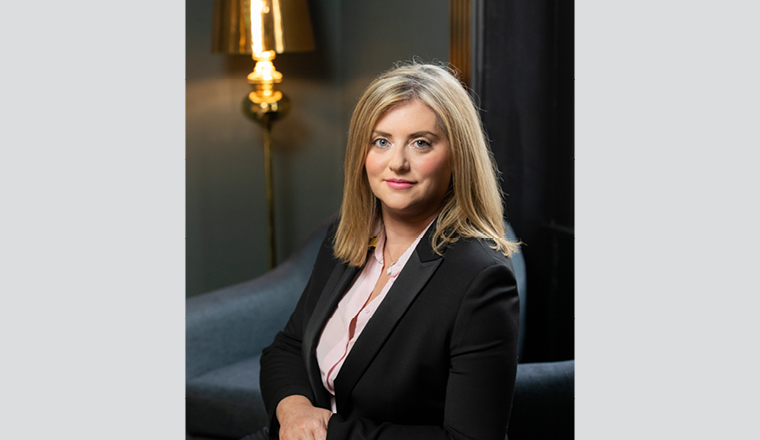 The leading global law firm is planning to grow rapidly into the Irish market, taking advantage of the country’s growing economy and need for international legal services.

In January, Dentons announced it was opening its first office in Ireland. As the largest law firm in the world, with offices in 183 locations, the firm has long sought to be in all the places its clients do business. The Dublin office, which will be operational by Q2, hopes to offer clients an unparalleled blend of scale and specialisation.

The founding partners will be Peter O’Brien, currently a partner at Matheson, and Eavan Saunders, who joins the office with immediate effect. As one of Ireland’s leading corporate lawyers, Saunders brings an impressive pedigree to the role. She previously spent 14 years at Ashurst in London, followed by five years at the Irish firm William Fry.

“I’ve taken on the role of managing partner at Dentons in Ireland, which is a very different kind of role because I’ll be building up the firm from nothing,” she tells EMEA Finance. “In a way, coming to Dentons will be familiar because I spent the bulk of my career in an international firm with a global footprint doing cross-border work. But, building up the entire office and team is a new challenge.”

In contrast to Dentons’ usual expansion model, which relies on mergers and acquisitions, the firm felt it would be preferable to pursue an organic growth strategy in Ireland.