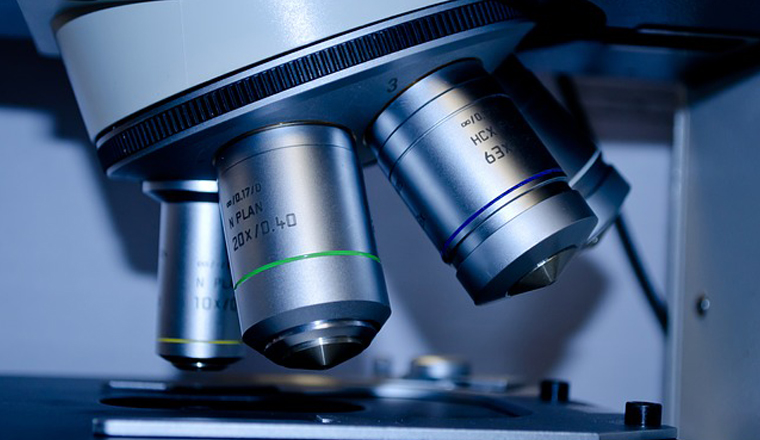 Integrated Diagnostics Holdings could list next month as it maps out expansion in GCC and Africa.

Integrated Diagnostics Holdings (IDH), a private-sector diagnostics services company based in Egypt, plans to list on the London Stock Exchange in February.

The deal would provide an exit route for private-equity player Abraaj Group, which in December sold some of its stake in the company to investment firm Actis. IDH’s founders would also sell some shares in the company – the listing is expected to see about 45% of the company’s shares offered.

IDH is Egypt’s largest private diagnostics business, with a 55% market share. It has operations in Egypt, Jordan and Sudan, carrying out more than 1,000 services including pathology and molecular diagnostics, genetics testing and radiology for patients and other laboratories.

The company was formed through the 2012 merger of Al Mokhtabar and Al Borg Laboratories. The management team, led by Dr. Hend El Sherbini, is now targeting expansion into the Gulf Cooperation Council as well as other countries in North Africa and sub-Saharan Africa.

Deutsche Bank and EFG-Hermes are coordinators, bookrunners and underwriters for the transaction.