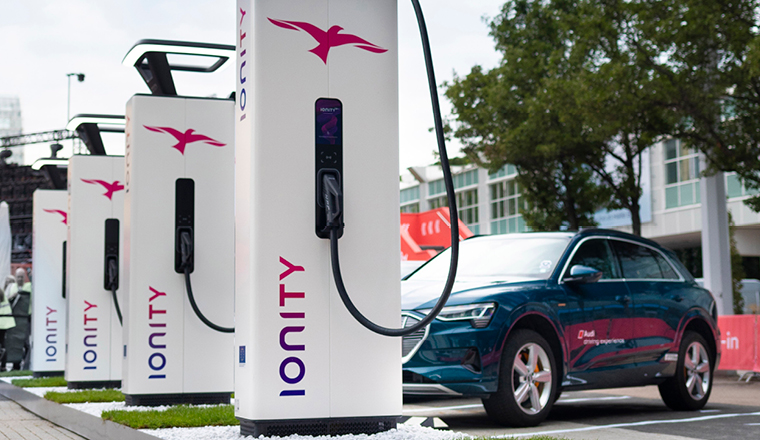 Germany’s Ionity plans to invest €700m alongside new shareholder Blackrock, with the electric vehicle charging company planning a major European expansion as electric vehicle use is forecast to boom in the coming years.

Ionity has charging points in 24 countries, including Lithuania, Latvia, Slovakia and Hungary. As part of the expansion, the company is pushing further into Poland, with four charging stations under construction, and the Czech Republic with one charging station being built, as well as other European countries.

Blackrock is the first Ionity shareholder that is not also a car manufacturer. The other shareholders are BMW, Ford, Hyundai, Mercedes-Benz and Volkswagen Group – which includes Audi and Porsche.

BNP Paribas was the sole financial advisor to Ionity during the equity fundraising round. The French bank. also provided early stage financing and works with the company on cash management services.