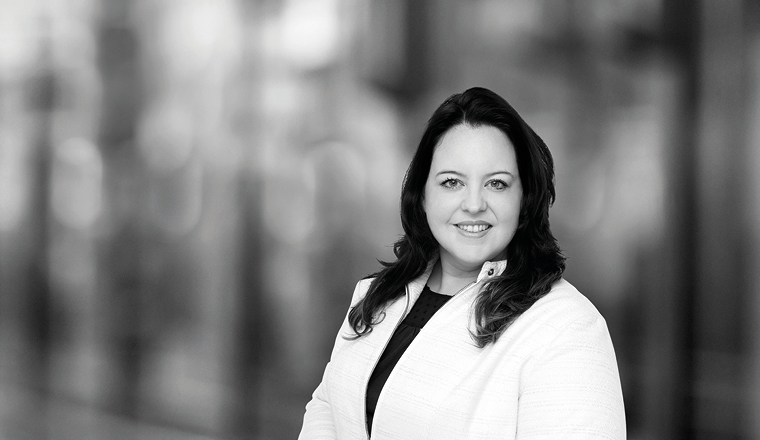 The Islamic Development Bank became the first ever issuer to place a public Sukuk using the Secured Overnight Financing Rate mid-swaps as the benchmark. This was accomplished even though Sharia-compliant, Sofr-structured Sukuk are backwards looking versus Libor’s estimated future borrowing costs pricing.

Saudi Arabian-based supranational IsDB printed a US$1.6bn 2027 Sukuk in April. The deal uses Sofr mid-swaps, rather than the more commonly seen Treasuries or Libor mid-swaps benchmark. Sofr has risen to prominence in the sovereign, supranational and agency dollar market after most Libor usage was phased out at the end of last year.

In the same week that IsDB was in the market, fellow SSA issuers Asian Development Bank, Development Bank of Japan and KfW sold dollar deals priced off of Sofr mid-swaps.

However, Sofr brings its own challenges to Shariah-compliant funding, which has kept issuers away until now. This is because risk free rates like Sofr are backwards looking, meaning they are based on previous transactions, rather than estimates of future borrowing costs, like Libor.