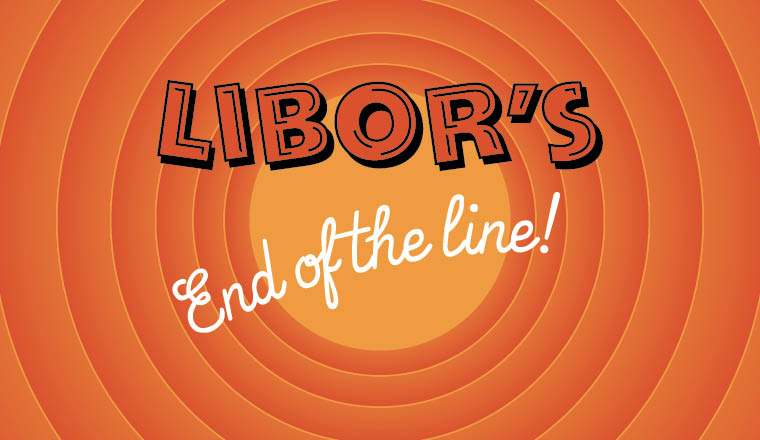 The UK financial regulator in March confirmed that most Libor benchmarks will cease to be used from December 31, 2021, focusing the financial markets’ increasingly frantic efforts to transition from the world’s most widely used pricing benchmark.

Financial markets have long known that Libor, which underpins between US$400and US$500 trillion of financial contracts, was coming to an end.

The Bank of England said in 2017 that it would no longer support the benchmark, when multiple banks were fined for manipulating the interbank rate from as far back as 2003. In the summer of 2016, four traders were sentenced to jail terms for their part in fixing the benchmark.

Now, the Financial Conduct Authority has confirmed that most Libor benchmarks will come to an end of December 31. The FCA’s announcement relates to 35 Libor benchmarks, including sterling, Swiss franc, euro (though not Euribor), Japanese yen and some dollar Libors. Overnight and 12 month dollar Libor will run until June 30, 2023 after banks successfully petitioned US courts to get the deadline extended.